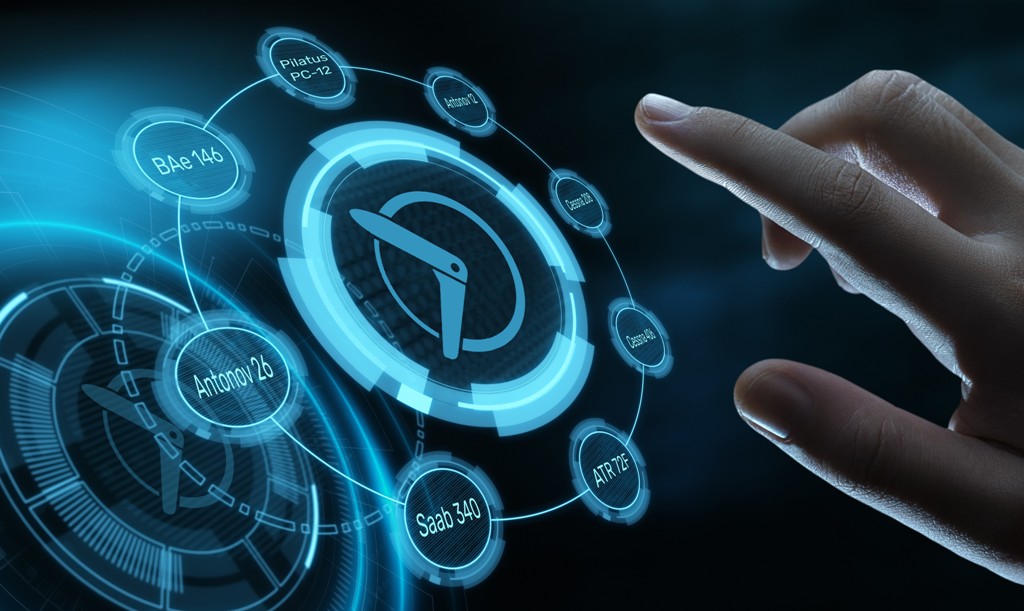 The company, which was launched six months ago, said that a wide variety of aircraft, from smaller piston aircraft through to B737 capable of carrying 20 tonnes of cargo, had been onboarded.

CharterSync co-founder Ed Gillet said: “The integration rate of new airlines onto the platform has far exceeded our expectations. This is because we have made the charter process easier for airlines, which in turn allows us to get a very high response rate for a given charter request.”

Simon Watson, CharterSync co-founder, added: “While greatly encouraged by the success of our first six months of trading, we are not complacent. We are always striving for continued innovation, and to make the charter process easier and quicker for both forwarder and operator.”

In a press release, CharterSync also highlighted some of the milestones reached by customers since the platform was launched.

Air Taxi Europe completed 34 flights on the platform in 2019.

Mali Air had a confirmed booking success rate of 71% on platform, and over 9,567 kms flown.