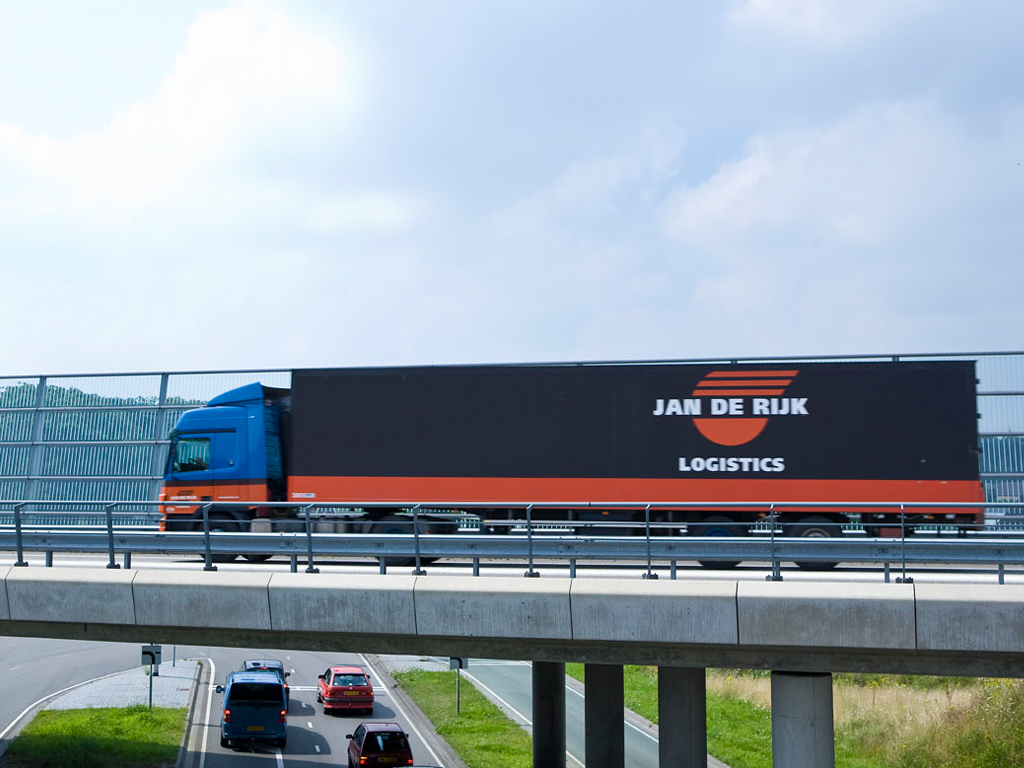 China Eastern Airlines has inked a road feeder service (RFS) deal covering Prague and Amsterdam with Netherlands-headquartered trucking giant Jan de Rijk Logistics.
China Eastern Airlines starts three times a week services from Shanghai to Prague on 23 June.
Then, on 26 June, the carrier will launch its first passenger flights between Shanghai and Amsterdam. The route will be flown four times a week.
Both new services will be operated by A330-200 aircraft.
Robert Kleppers, senior sales executive air cargo at Jan de Rijk Logistics, noted that the RFS provider has been working “closely together with China Eastern/China Cargo for many years”.