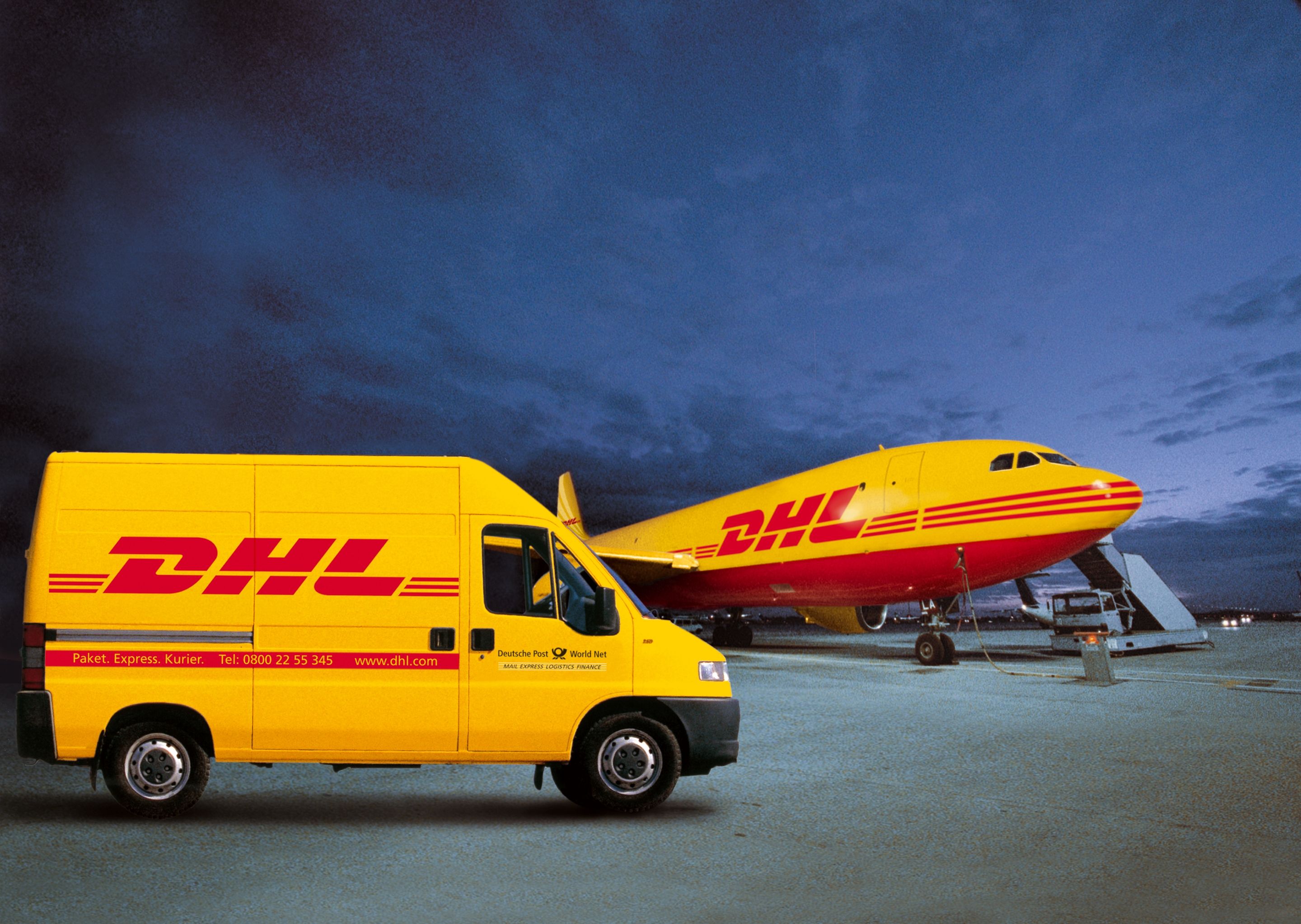 DHL has launched a daily B737 freighter between Tangier and the integrator’s global hub in Leipzig, Germany, connecting northern Morocco’s high-growth economic zones to Europe.
The service, from Tangier’s Ibn Battouta airport, provides customers in Morocco with a reduction in delivery time by four hours and an extended pickup time limit by up to three hours.
The Tangier-Leipzig route via Alicante in Spain utilises the 15-ton capacity jet five times a week.
As DHL’s second dedicated air service for Morocco, the route complements the current six times a week flight from Casablanca to Europe via Charles de Gaulle Airport, Paris with a B757.
Nour Suliman, chief executive, DHL Express Middle East and North Africa, said: "As the MENA region continues to register sustained economic growth, it is essential that businesses have access to logistics services that keep pace with their expansion into global markets.
“The new connection from Tangier reinforces our commitment to not just Morocco’s fast-growing industry clusters, but a growing number of businesses across the Maghreb using Morocco as a strategic gateway into European markets."
Northern Morocco is seeing massive economic growth as a result of heavy government investment in industries ranging from automotive to textiles, with Morocco’s automotive exports growing around 34% in 2014.
DHL said that it has seen double-digit growth in trade volumes from Morocco to Europe, largely caused by “rapid upscaling of automotive production” from northern Morocco to around 400 thousand vehicles per annum.
Air Cargo News is running an Africa feature in the next issue, sign up now for our digital edition