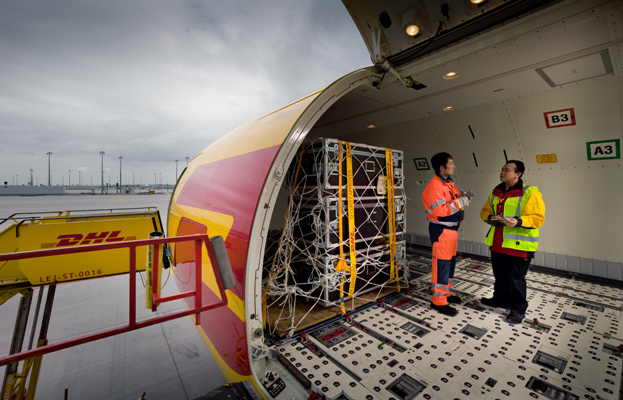 DHL Express has expanded aircraft capacity to the Turkish market despite the recent problems faced by the country as it looks to the long term.
DHL Express Turkey managing director Markus Reckling revealed that in August the express giant added more Airbus A300 flights to its services to the Turkish city.
This will increase DHL Express’ capacity into Turkey by around 30%, while space to Sabiha Airport will increase by 140%.
The A300 will fly three times a week, calling first at Ataturk and then Sabiha, before heading to the express firm’s European hub in Leipzig.
In addition, a B737 will fly twice per week. Up until August all five of the flights had been flown by B737 aircraft, with the service first launched in January 2015.
In addition to these five flights DHL Express also flies another Ataturk service six times a week using A300 capacity.
The Sabiha service was first launched to improve DHL’s service to the eastern side of the city.
While demand growth for DHL Express in Turkey has slowed this year due to terrorist attacks, the failed coup and tensions with Russia, it is still registering improvements compared with 2015 levels, with textile and automotive traffic good sources of improvement.
As well as catering for current growth, the extra capacity reflects DHL’s belief in the long term potential of the country, Reckling said.