Ed Force One helps ACS to a record year for contracts 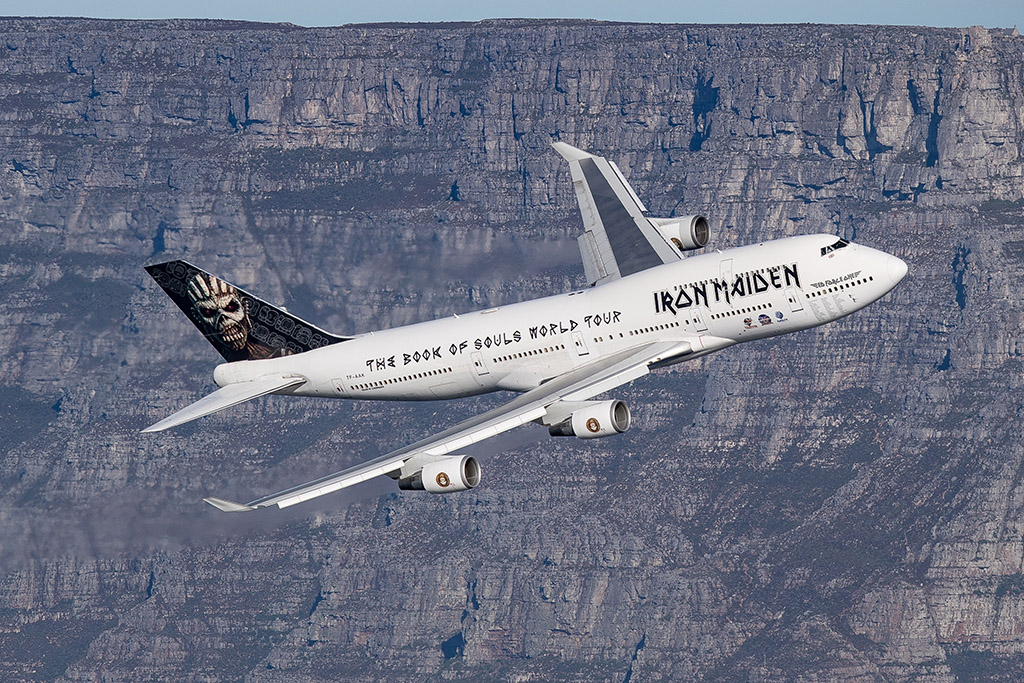 Group chief executive Justin Bowman said: “In total we completed 12,462 contracts in 2016, an average of more than 34 every single day of the year, and an 11% increase on 2015. Often one charter contract entails many different flight sectors.

“We have done some interesting charters in the last 12 months; one that springs to mind is the Iron Maiden tour that we helped to arrange. It was 48 separate flights over the course of four months on a fully-customised Boeing 747 nicknamed ‘Ed Force One’.
"Another unusual one was an on-board courier job to take some shoes from a hotel in New York to their owner, who had left them there, in Indonesia."

Bowman added: “Our growth in the past five years has been remarkable – we arranged 6,500 charter contracts in 2011 and now we’re doing almost double that. It is a true testament to our global team’s continuous hard work over the past 12 months and previous years.

“We are yet to receive audited figures as our year end was January 31, but this is due to also be another record year in terms of revenue.”

Antonov Airlines, in partnership with broker Chapman Freeborn, has flown 370 tonnes of new machinery parts on three AN-124 flights…