European airlines call for tougher laws and enforcement for drones 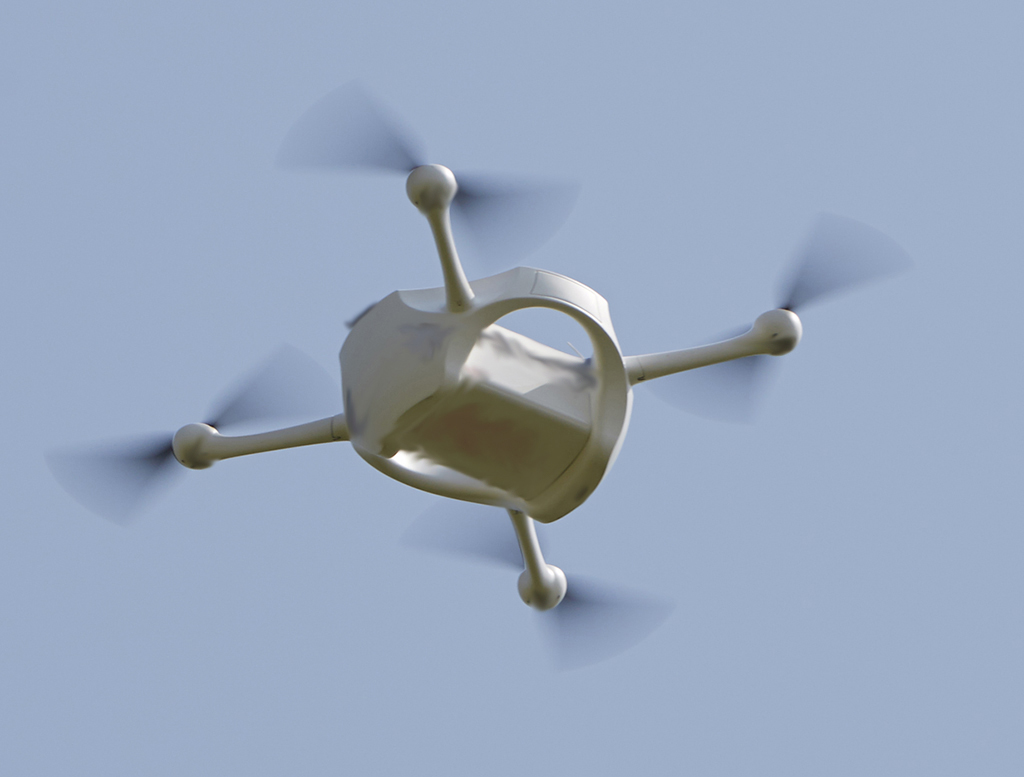 As Gatwick Airport remains closed due to a drone-related incident, the European Regions Airline Association (ERA) has called for “more robust and harmonised” European Union (EU)-wide safety regulations.
It said that “necessary steps” are needed to prevent the flying of unregulated drones near airports and aircraft.
The ERA said that, due to a growth in both commercial and recreational markets, drone manufacturers and operators are seeking greater access to airspace, including that in which commercial aircraft are operating.
An ERA statement said: “Recent incidents in the surroundings of European airports, in particular today’s situation at London Gatwick Airport, are an illustration of the threats we are facing.
“The lack of regulation with regards to the ownership and use of drones has been of great concern to ERA for a long period of time and it is now time for tougher laws and enforcement to be put in place.”

It added: “Drone operations in a regulated and monitored environment can have vast commercial benefits; however, the use of drones by an individual with little knowledge of airport and airspace infringement and/or disregard to aviation safety in general can cause both major disruption and pose a serious threat to the safety of an aircraft.
“From impact on windshields to being ingested by an aircraft engine, the result could be catastrophic.”

ERA director general Montserrat Barriga said: “The use of airport geo-fencing systems which track the trajectory of a drone will go some way to combating this menace, but it is now a priority to toughen laws and create larger no-fly zones around airports.
“Equally, considering more drones are likely to be given as gifts this Christmas, it is clear more education must also be given to ensure the public know how to fly in a safe and sensible manner.
"In the meantime, it is imperative that all governments take the necessary steps to expedite the regulation process of drone operations, both commercial and recreational.”