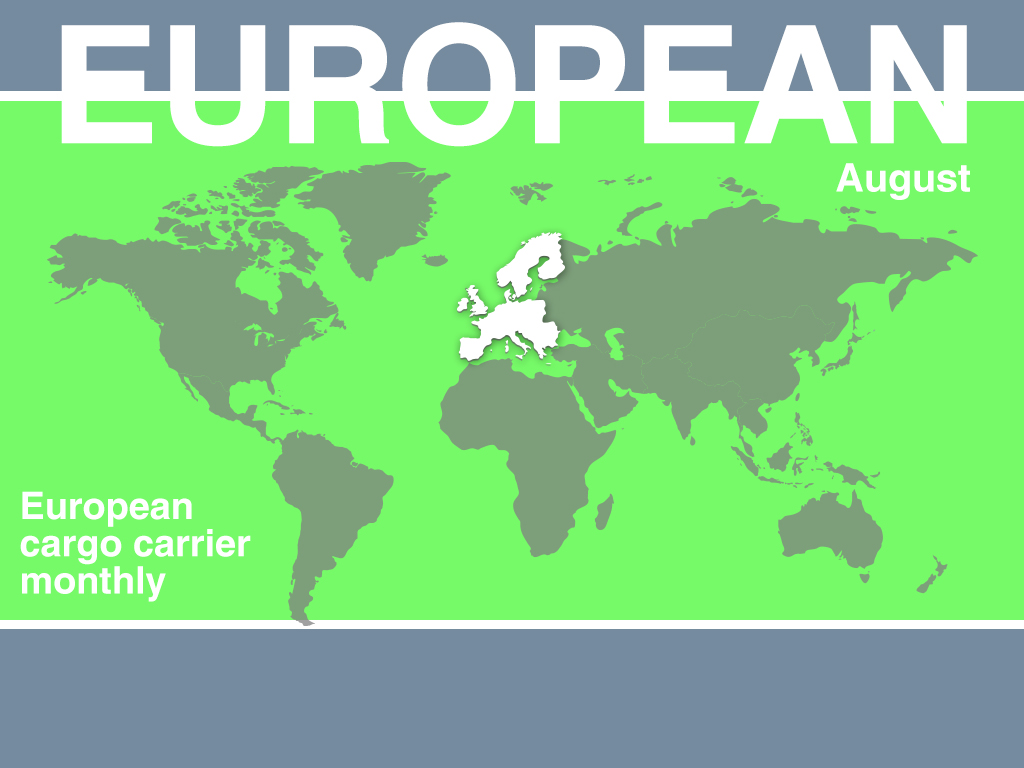 Air France KLM saw its cargo traffic continue to improve in August, while some of its main rivals had a tougher time during the month.
The latest figures from European airlines show that Air France KLM saw cargo traffic increase by 4.8% year on year in August to 741m revenue tonne kms. Over the first eight months of the year demand at the group is up by 0.3%.
Capacity was up by the lower amount of 3.4% and as a result its August load factor reached 56.8% against 56% last year.
This is the airline group’s largest percentage increase in cargo traffic since November 2016 and the first time for a while it has really maintained a streak – this is its third increase in a row – of outgrowing major competitors.
Over recent years Air France KLM has been offloading freighter aircraft, which has had an affect on its cargo traffic figures.
Earlier this year, there was strike action at Air France, which also took its toll on performance.
Click on chart for interactive version 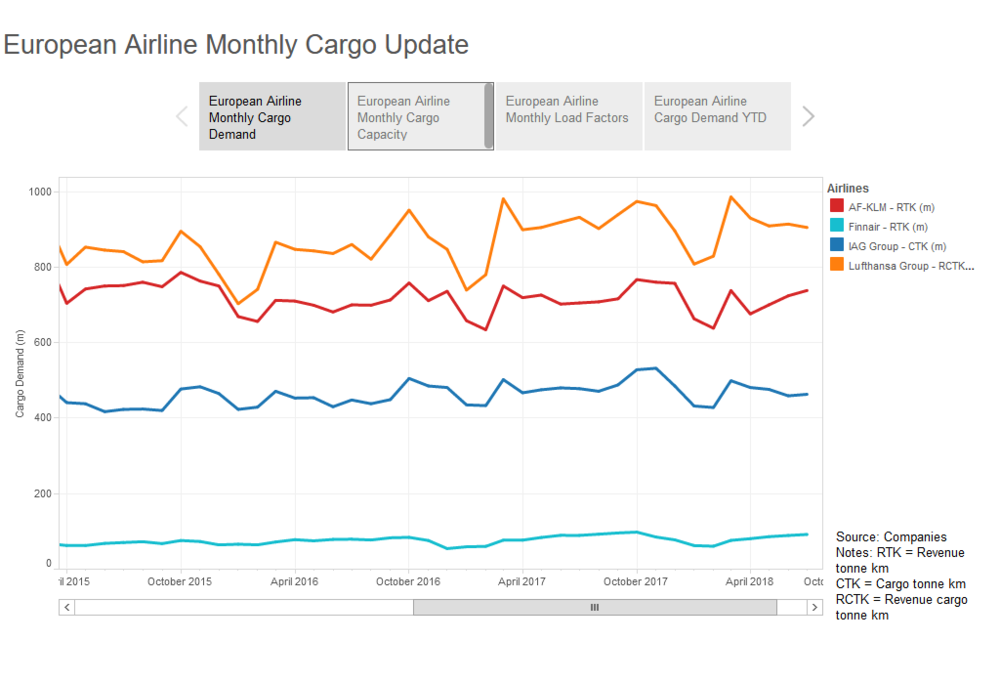 Elsewhere the summer lull in cargo demand, European holidays and a general slowdown in the overall cargo market was evident in the figures reported by airlines.
Lufthansa saw August cargo traffic decline by 0.7% year on year to 895m revenue tonne kms, while capacity was up 3.6%.
Its load factor declined to 63.2% against 65.9% last year. The performance lags behind the rest of the year as the carrier group saw cargo traffic increase by 1.7% during the first eight months.
The IAG Group continued to see cargo demand decline in August as it reported a 0.3% slide to 472m cargo tonne kms. This compares with a decline of 0.8% over the first eight months.
Finnair, meanwhile, saw demand decline 1.9% to 89.6m revenue tonne kms. Over the first eight months cargo traffic is up by 1.5%.
Capacity additions mean its cargo load factor for August declined to 59.3% compared with 65% last year.
The airline said that volumes decreased from the comparison period last year when Finnair rented cargo space from Japan Airlines.
However, the carrier noted a positive cargo development in Japan and Hong Kong and, due to the capacity growth on the route, to Thailand
Finnair’s total cargo capacity includes three weekly freighter flights between Helsinki and Brussels, operated by DHL, although these are due to end.