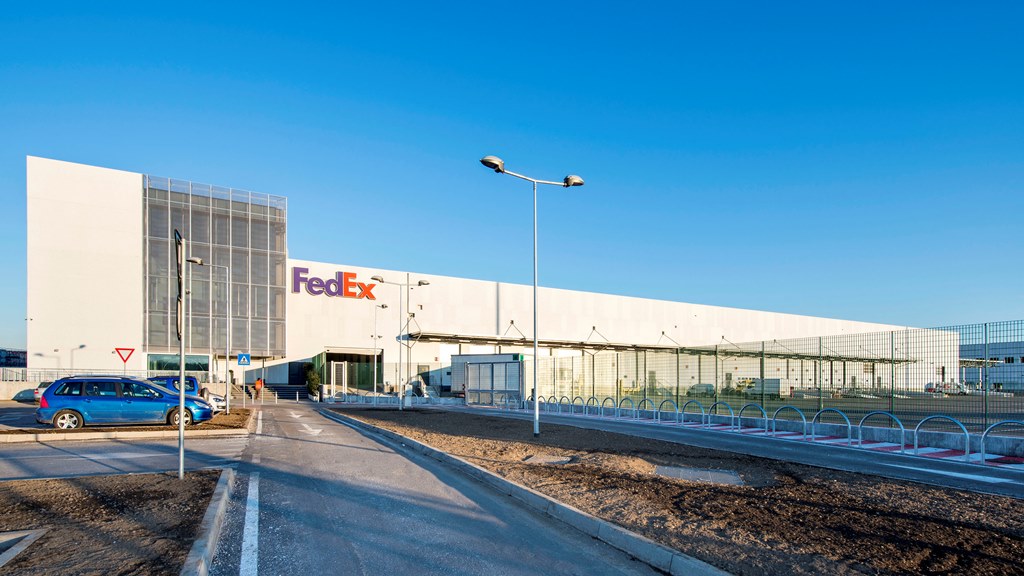 FedEx Express has opened its new international gateway to southern Europe at Milan-Malpensa airport.
The 35,000 sq m express logistics facility features advanced technology that will boost package sorting capacity by 25% compared with the existing setup.
The new facility comes as the number of shipments sent via FedEx from Italy to the rest of the world has grown by double digits.
“With 95% of the world’s consumers living outside US borders, FedEx has prioritised its expansion in areas that drive profitable growth and in turn, break down barriers and enable our customers to reach new markets,” said David Cunningham, president and chief executive, FedEx Express.
“Connecting people and possibilities translates into business prosperity, jobs, and a more efficient pipeline for goods, resulting in economic growth.”
The company said that Italian companies are showing a strong propensity for global growth, which has led to increased demand for air transport to international markets.
“Expanding our operations in Malpensa is a key part of our network growth strategy, creating more capacity and enabling more business connections in Europe and around the world,” said David Binks, president, FedEx Express Europe and chief executive of TNT.
“This new Southern Europe gateway represents the next step in building Europe’s premier logistics network.
“In Italy alone, the number of people making online purchases has doubled over the last five years and purchases for 2016 are forecast to increase by 17% compared to 2015.”
FedEx Express began operations in Italy since 1986.  Malpensa became the  primary FedEx gateway in 1992.
Located in Lombardy, one of Italy’s most economically vibrant regions, more than 60% of all Italian export products are manufactured within a 250 km radius of Malpensa, an area home to 40% of all Italian businesses, which generate almost half of Italy’s GDP.
FedEx has made significant investments in Italy over the years: since 2011, it has opened 24 stations across the country and introduced a direct cargo flight from Italy to the FedEx Express World Hub in Memphis.
Furthermore, thanks to the recent acquisition, TNT Italy’s extensive transport network will contribute to strengthen FedEx capacity in the country.