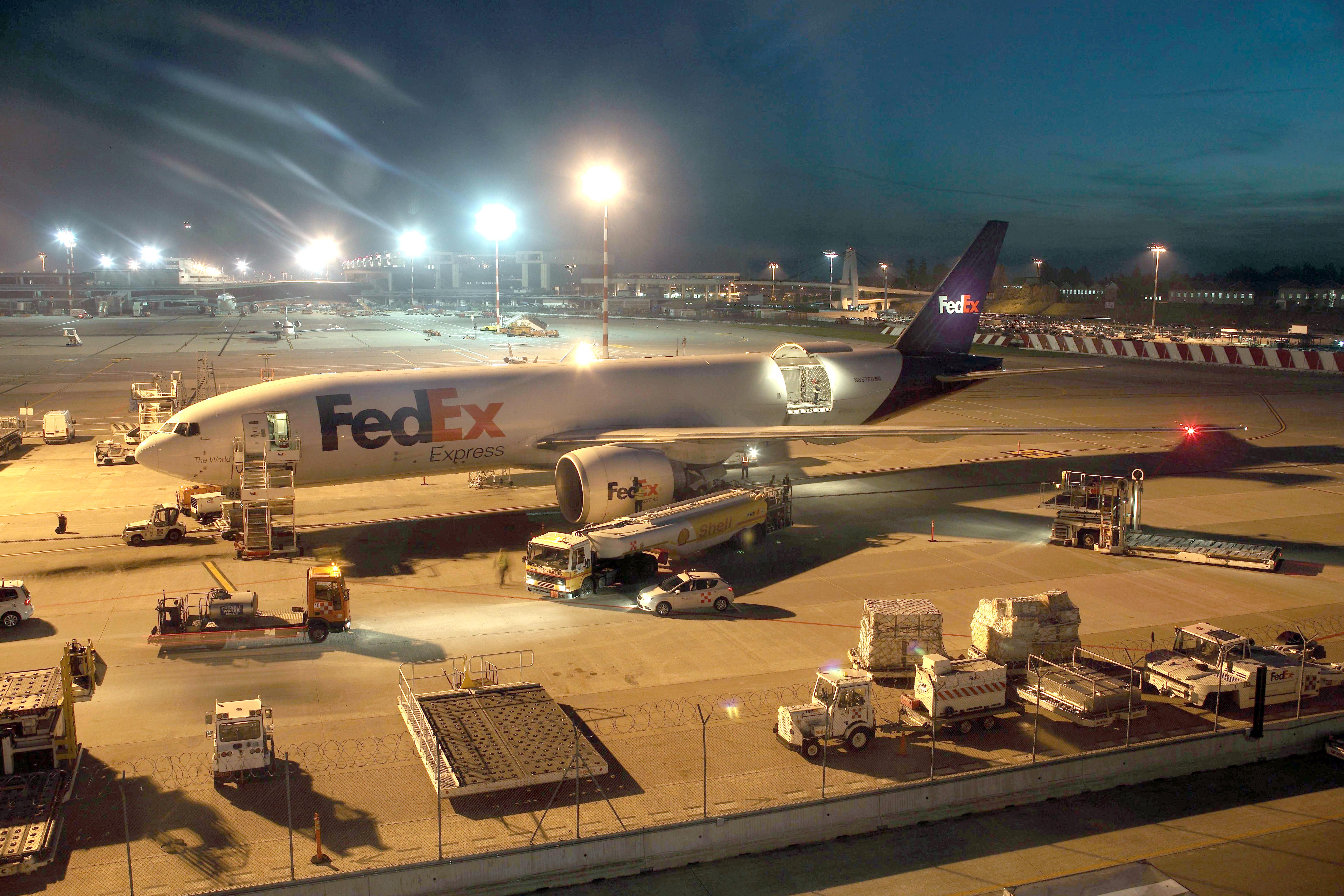 FedEx Express will begin operating a new flight linking TNT’s European air hub in Liège, Belgium, to the parcel giant’s US World Hub in Memphis, beginning in early April 2017.
From Memphis, the Boeing 777 freighter will continue on a round-the-world flight to Shanghai (China) via US hubs Seattle and Anchorage before returning to Liège.
In May last year, FedEx completed its “historic” €4.4bn acquisition of TNT Express and announced plans to keep all three of the combined carrier’s main European hubs operational at Paris Charles de Gaulle (CDG), Cologne and Liège.
Said a FedEx spokesperson of the new transatlantic freighter link: "This is an important step in connecting the FedEx Express and TNT worldwide networks, which will give TNT customers around the globe direct access to the robust portfolio of FedEx services in the US and Canada."
David Cunningham, president and chief executive of FedEx Express, said: “This new flight by FedEx Express is a tangible example of the customer benefits that the acquisition of TNT will bring. By combining our strengths, particularly the FedEx Express air network and TNT’s strong European road capabilities and Liège hub, we will connect even more people and possibilities.”
The B777 freighter offers 116 tons of capacity for the Liège-Memphis service. Once in Memphis, the TNT volumes will be "injected" into the FedEx network for delivery across the US and Canada.
With this new flight, TNT customers shipping to North America will benefit from "broader service coverage, faster transit times and higher weight capabilities, while continuing to work with TNT as they do today".
David Binks, regional president Europe, FedEx Express Europe, and chief executive of TNT, added: “North America, and the US in particular, is Europe’s major trading partner. The introduction of a direct FedEx Express flight from Liège to Memphis is excellent news for TNT customers shipping to North America.
"It also reinforces the role of the TNT hub in Liège as a significant operation for the group, complementing the FedEx Express hubs at Paris Charles de Gaulle and Cologne airports.”