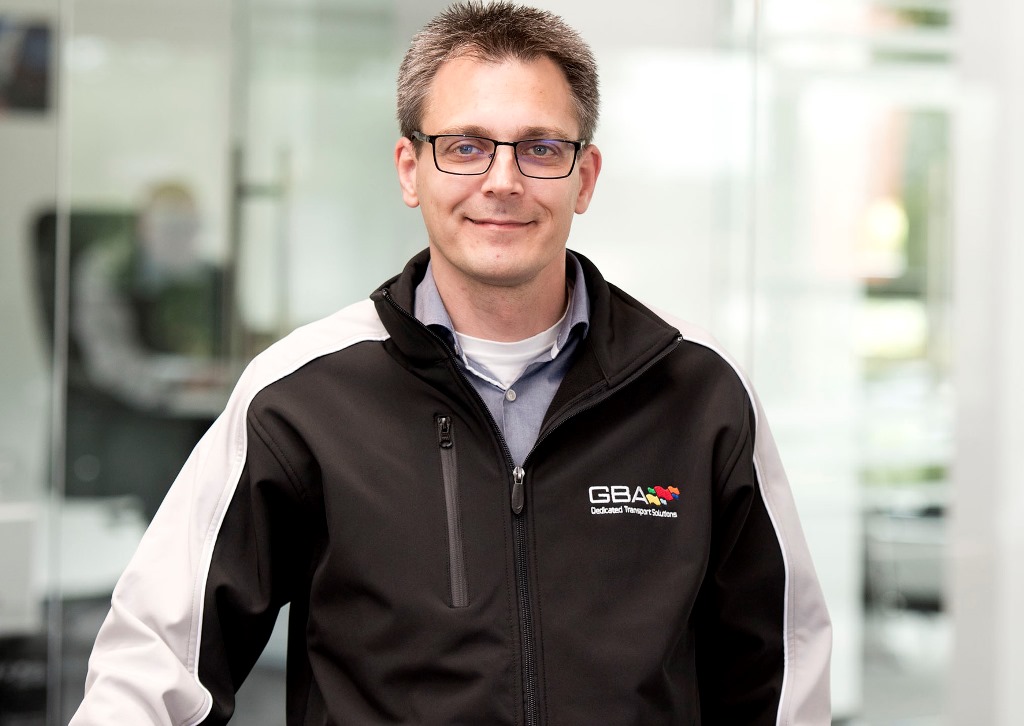 Time-critical logistics firm GBA Services Germany has gained approval to operate road feeder services under new stricter regulations.
The company was recently approved as a carrier of secured air cargo/mail  under the newly-strengthened German Aviation Act, which takes effect in March.
As a registered haulier, GBA Logistics Germany is now approved for the ground transportation of all air cargo that is secured, working for known consignors and regulated agents.
The German Aviation Act now imposes stricter regulations than those set by the European Union, requiring that shippers, freight forwarders and hauliers working on their behalf create a security manual setting out all their procedures.
Every company involved in the ground transportation of air cargo in Germany must also appoint a security manager, and provide all drivers with security training as well as conducting background checks.
All hauliers carrying secured cargo must now be approved by Germany’s Luftfahrt-Bundesamt (LBA).
The new, stricter regulations take the place of the previously-accepted haulier declaration.
The approval process and ongoing compliance normally require the use of an external consultant.
GBA said it has its own approved internal trainer and avsec expert, Maik Maertens, who is an accredited LBA Instructor, and is also accredited by LBA and the EU Commission as an independent EU ACC3Validator.
Says Maertens: “We are delighted to have achieved the distinction of LBA approval at such an early stage in our German operations, having only launched our business in mid-2017.
“For our existing customers as well as freight agents and their customers, GBA can now provide services which not only adhere to the new regulation, but ultimately maintains their secure supply chains and saves them time and money on urgent airfreight shipments."
Read more road feeder service news