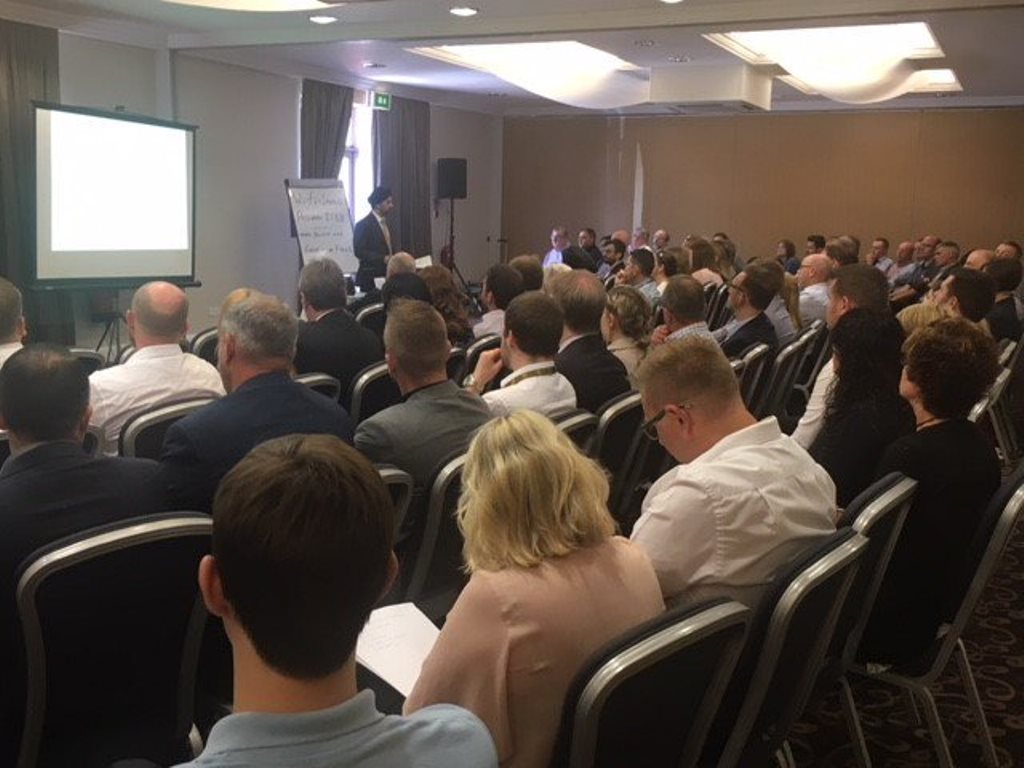 A series of new seminars are being planned to prepare the UK’s supply chains for a new Customs system that will come into force over the coming months.
The new Customs Declaration Service (CDS) will replace the current system, HM Revenue and Customs (HMRC)’s Customs Handling of Import and Export Freight (CHIEF), which has been in place since 1994.
The first phase of CDS is set to be implemented in August, followed by the second phase in November and it will be fully functioning by January 2019.
Hundreds of delegates have so far attended seminars, which are being led by Agency Sector Management (ASM), the British International Freight Association (BIFA), and HMRC, held in Warrington, Pontefract, and Loughborough, with more events scheduled in the coming weeks for Grays, London, Belfast, and Glasgow.
Extra seminars are now being planned for the UK-wide roadshow in Heathrow, Southampton and Felixstowe in the near future.
Peter MacSwiney, chairman, ASM, said: "The introduction of CDS will allow HMRC to replace old technology and create a modern and more flexible service that will enable the better handling of both future changes and the increasing volumes of international trade.
“Alignment with the Union Customs Code (UCC) will enable the trade facilitations required by UK business today – with Brexit taking place next year the changes are well timed for a UK logistics sector in a stage of significant transition.
“It will allow us to tackle any fluctuations in declarations whilst at the same time being more compatible with today’s changing trade landscape.”
The UK’s supply chain sector has made every preparation for the new Customs system with the roadshows, phased deployment and the launch of an emergency fallback system last year.
However, the industry will still be wary of the implementation of CDS after a past switch over did not go well. In the 1980s the new Travicom UKAS system collapsed shortly after implementation, with staff having to process all information manually.
One forwarder working at the time said his company had anticipated the collapse and had called in all staff at 5am to begin processing information.
Eventually, Customs had to “open the floodgates” and allow shipments in without being processed.
Today this wouldn’t be allowed to happen because of the stricter security requirements meaning the impact would be even greater, with cargo sheds quickly filling, causing delays to aircraft and a collapse in imports and exports.
There have been a few outages since then, but these were describes as manageable and nothing of the scale caused by the Travicom switchover.
Full details for the seminars can be found here.
Read more Customs news
Sign up to receive Air Cargo News direct to your inbox for free