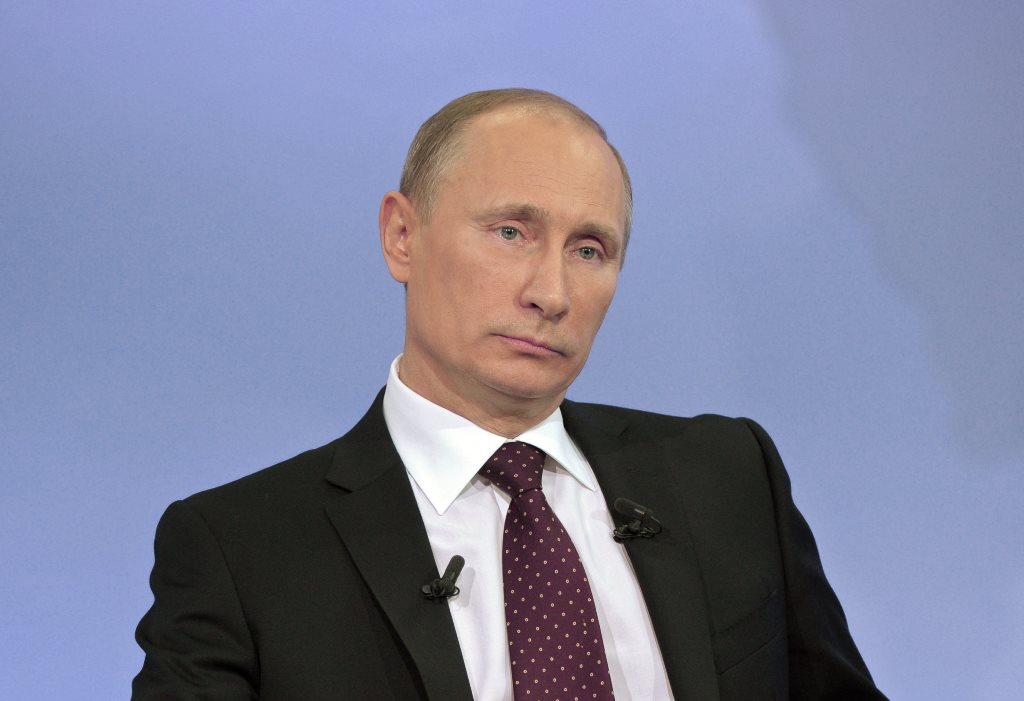 Russia has banned charter flights to Turkey as part of a range of sanctions in response to last week’s downing of a Russian jet.
In a range of decrees announced over the weekend, the Russian government announced it would take measures to introduce a ban on charter flights between Russia and Turkey.
It would also enhance control over the activity of Turkish trucking companies on the Russian territory to ensure security; enhance control at ports and ensure the transportation safety of Russian seaports in the Azov-Black Sea area, including the prevention of the illegal presence and movement of marine and other vessels within the waters of Russian seaports.
It appears the sanctions targeting air transport will largely affect the passenger industry as Turkey is a favourite destination of Russian tourists.
The executive order also states that travel agents and operators are to suspend the sale to Russian citizens of products that envisage visiting the territory of the Turkish Republic.
Russia said the executive order aimed to ensure Russia’s national security and protect Russian citizens against criminal and other illegal acts.

MASkargo and DHL Express Malaysia are partnering on a door-to-door delivery service to reflect changing consumer habits. The carrier said…

Raya Airways expands with another B767 freighter