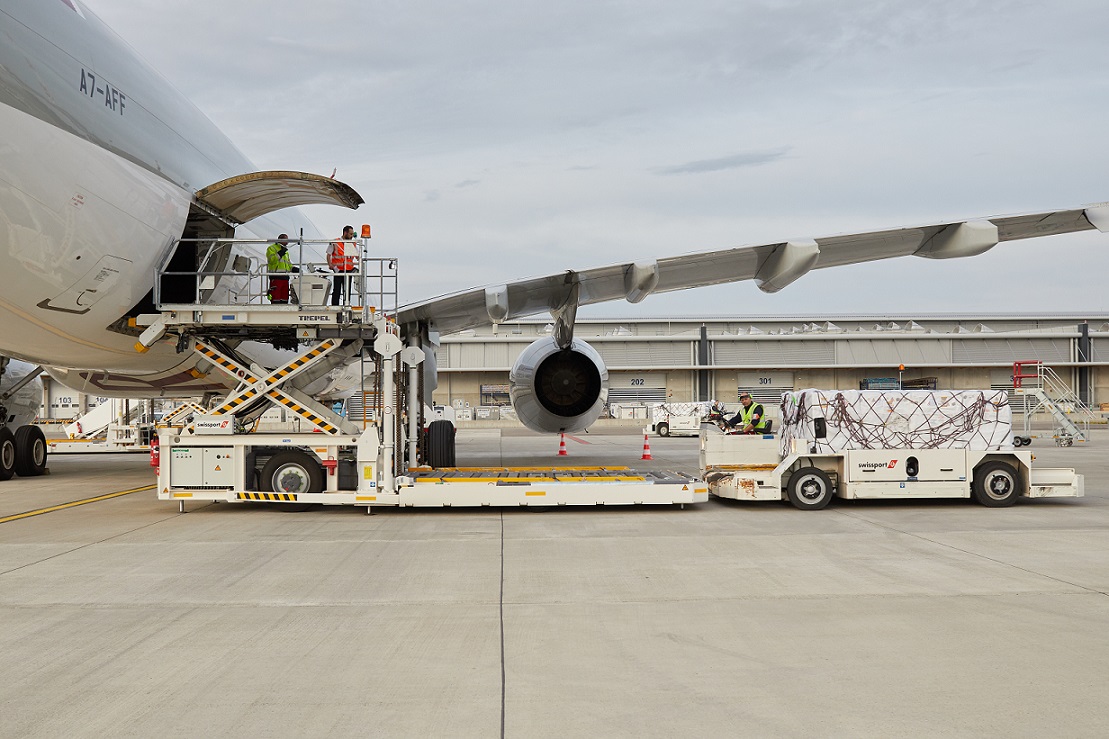 Swissport has continued to expand its cargo business with the takeover of cargo handler Belgium Airport Services (BAS) in Liege.

The ground handler has acquired 100% of BAS. The deal grows Swissport’s total warehousing and handling capacity in Belgium by 40%. Between them, the two companies operate cargo centres with a combined capacity of 76,000 sq m in Belgium, about half of which is at Liège Airport.

Swissport also operates a 38,000 sq m air cargo facility at Brussels Airport.BAS will initially be run as a standalone business to ensure service consistency for its customers.

The operational leadership team of BAS will remain in charge of running the BAS operation, and employment and working conditions will also be maintained.

At a later stage, services will be integrated and consolidated under the Swissport brand.

Jan van Engelen, head of continental Europe at Swissport, said: “This positions Swissport as an even stronger partner for airlines and forwarders in Liège and in Belgium as a whole. Swissport will continue to invest in developing its cargo business as a strategic pillar in Belgium and beyond.”

Swissport also today revealed plans to build a new cargo centre at Schiphol, although no further details were provided.

The company has also recently announced investments in cargo centres at Vienna airport and Canada. In 2020 it opened a 17,000 sq m pharma facility at Frankfurt and refurbished its Brussels pharma facility.