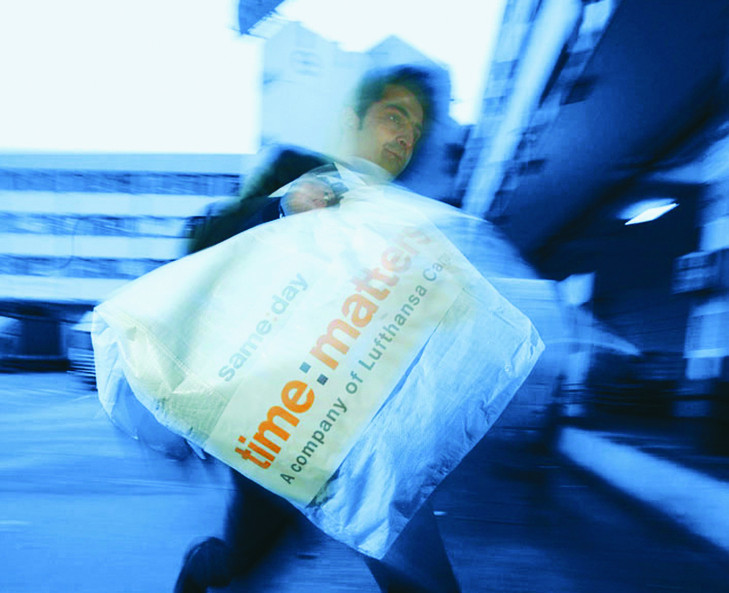 Time-critical logistics provider time:matters has expanded its flight network for spare parts logistics from Karlsruhe/Baden-Baden in southern Germany to Birmingham and Dublin on weekdays.
The new routes extend the current network to the UK and Ireland, which have been served by flights from Frankfurt and Maastricht since 2011.
The Lufthansa subsidiary confirmed that it has already sold part of the additional cargo capacity across the English Channel to a UK logistics service provider and is "receiving further inquiries".
Three Saab 340 aircraft now take off from Baden-Airpark (FKB) every night for time:matters. The time:matters service began at this airport almost ten years ago with the first aircraft bound for Scandinavia.
The route is now operated with two aircraft during peak season and the third Saab 340 is a new addition to the portfolio.
Christian Mörtl, chief operating officer of time:matters, said: “Almost ten years ago, this service was initially offered in all Scandinavian countries and to Italy. Now, time:matters also offers late pick-up combined with very early delivery for France, Spain, Greece, the whole of the Baltics and Moscow, adding: “And we are delighted to now be in a position to also offer this to customers from southern Germany for shipments to the UK.”
Time:matters is set to expand operations to the US later this year and company founder FJ Miller has revealed that he is leaving, to develop Liefery, a B2C digital delivery platform, and to look for new opportunities.
Read more express and automotive news