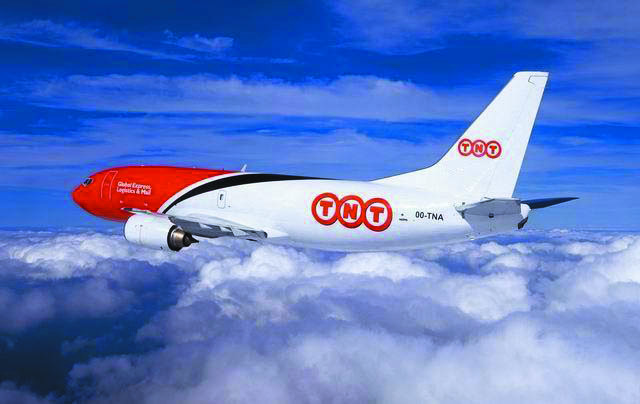 Express operator TNT has launched a B737-400 freighter service to Malta from its European air hub in Liege, Belgium.
The flight will run five times a week, with a stopover in Marseilles, France, on both the outbound and inbound journeys. The flight arrives at Malta International Airport in the morning and departs in the evening, allowing for afternoon pickup in Malta and next day delivery to all of Europe.

"The addition of Malta to our European air network increases the choice and flexibility of delivery options for businesses that send parcels and freight to and from the country. It also gives us the capacity to further grow our business in and out of Southern Europe and the Mediterranean," said Ian Clough, managing director international, Europe.

Said TNT: Malta is home to several industries, including electronic, medical and pharmaceutical production. According to the International Monetary Fund, Malta’s GDP growth has been one of the highest in the euro area in recent years, supported by relatively diversified exports, a recent recovery in domestic demand, and a stable banking sector. Growth is expected to remain robust in 2015 at 3.1%."

TNT’s new route to Malta follows the recent start of flights to Venice and Tel Aviv, and additional road connections to Turkey and the Balkans.