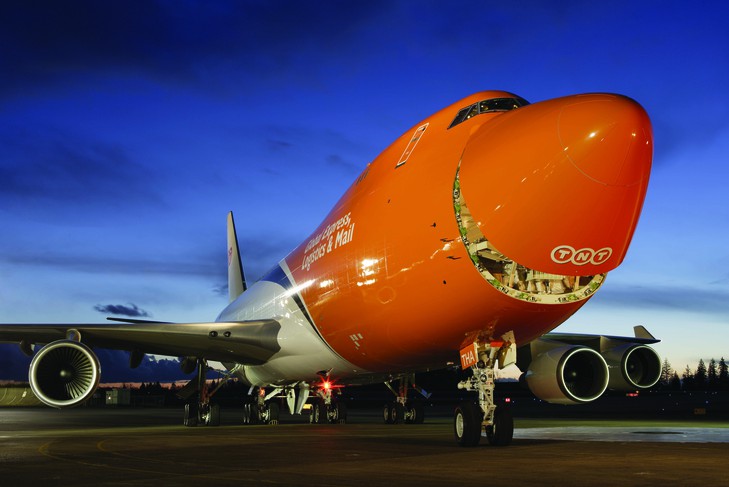 FedEx takeover target TNT managed to improve its financial performance in the third quarter of the year, but still recorded an operating loss.
The Netherlands-headquartered delivery giant saw third-quarter revenues increase by 2.3% on a year earlier to €1.7bn on the back of increases in its small and medium enterprise (SME) business, particularly for its International Europe segment.
Meanwhile, it recorded an operating loss for the period of €27m compared with a loss of €51m a year earlier.
It said the operating loss was down to pricing pressures, transition and project costs, and costs to enhance service capabilities. It experienced lower margins in France in particular.
It recorded a third-quarter net loss of €49m, compared with a €51m loss for the like period in 2014.
During the period progress was made in FedEx’s proposed buyout of the firm.
TNT chief executive Tex Gunning said: “Substantial progress has been made in the recommended acquisition of TNT by FedEx: TNT shareholders have approved the resolutions of the extraordinary general Meeting.
“We have been informed by the European Commission that it will not issue a statement of objections. We continue to support FedEx in obtaining all necessary approvals and expect the transaction to close in the first half of 2016.
“At the same time we remain focused on executing our outlook strategy to transform and turn TNT around. Revenue growth from SMEs continued in the third quarter.
“Service performance and customer satisfaction further improved. Our investments in IT and productivity are on track.
“As said, time is needed for these profound transformations to influence the bottom line. 2015 is a transition year for TNT. We expect to see year-on-year margin improvements from 2016 onwards.”