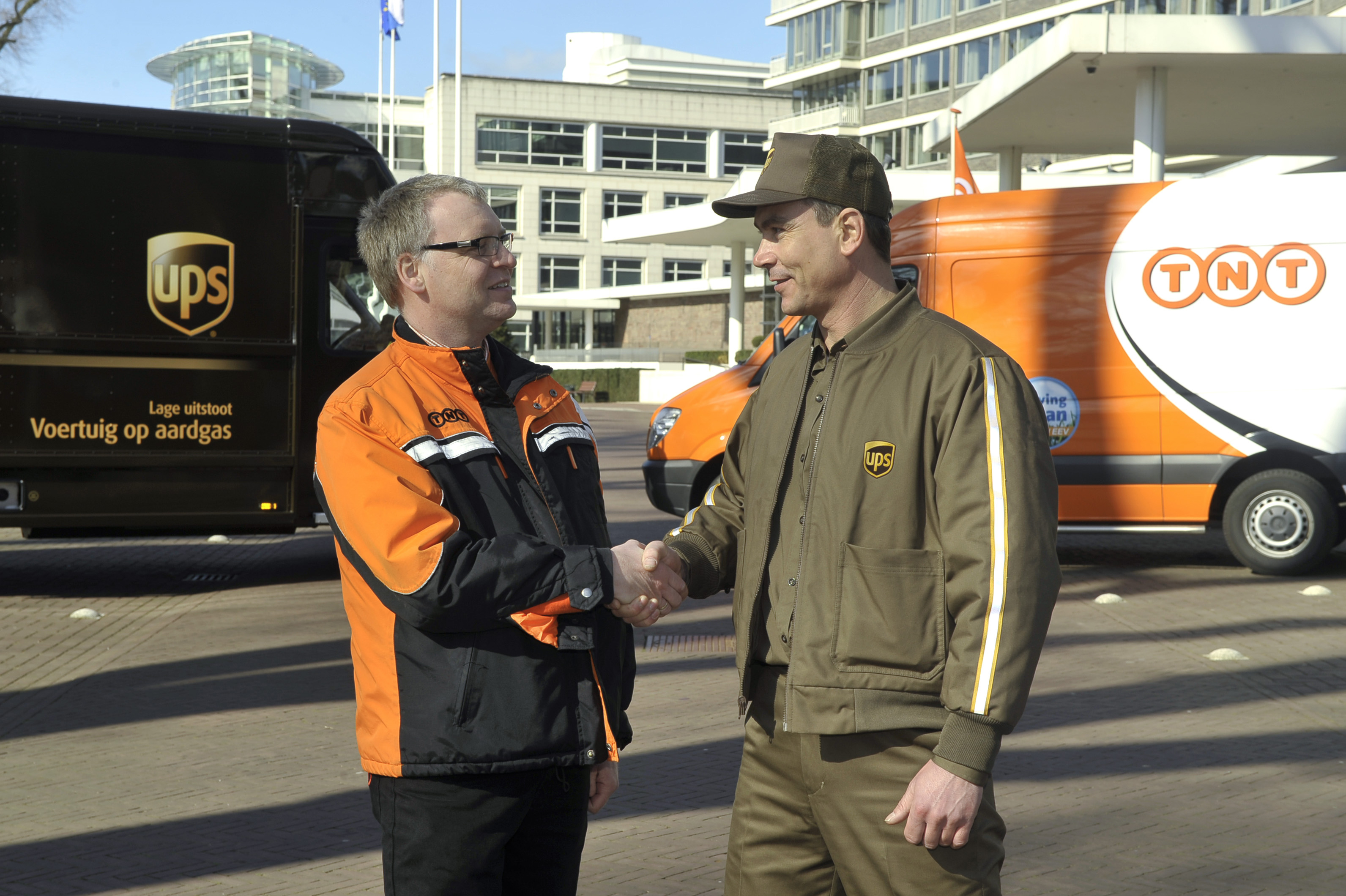 UPS is asking the  Luxembourg-based General Court to overturn a European Commission veto on its failed bid three years ago to take over European express operator TNT, a company which is now on course to be acquired by FedEx, arch rival to UPS.
News agency Reuters said that the UPS challenge – an action originally lodged in April 2013 and now subject to a hearing – is considered important because it allows Europe’s second-highest court "to rule on key merger principles that could affect other problematic deals".
UPS’ takeover of TNT was rejected by the Commission because of its concerns over the impact on competition.
According to documents filed with the European General Court, the UPS appeal is based on five pleas.
It argues that the Commission committed an error of law and assessment when examining the likely price effects of the merger; diverged from the standard set by case law; misapplied the concept of closeness of competition; breached UPS’ right of defence by denying access to evidence; and made an error of assessment in analysing customers’ ability to restrain the merged entity.
The merger of UPS and TNT would have created one of the largest express companies in Europe, although not the largest.
Based on figures from DHL, published in 2013, the combined entity would have had a European market share of 38%. This compares to DHL’s European marketshare of 41%.
Meanwhile, if the TNT and FedEx goes ahead – it has already been given approval in Europe but awaits approval in other countries, including China – the combined entity will have a market share of 23%.
The European Commission website states that if a company has a marketshare of less than 40%, it is unlikely to be dominant.
However, businesses can have a marketshare of more than 40% and still be allowed to continue operations as long as they takes special measures to ensure their position does not distort competition.
When considering whether a company is in a dominant position, the Commission will also consider the ease with which other companies can enter the market – whether there are any barriers to this; the existence of countervailing buyer power; the overall size and strength of the company and its resources; and the extent to which it is present at several levels of the supply chain (vertical integration).
A FedEx spokesperson said that the proposed acquisition of TNT was unaffected by this proceeding and remains on track.
Meanwhile, the MLex business analyst website said that the $4.8bn TNT-FedEx deal faces further scrutiny by the Chinese regulatory authorities.
This means a decision from Chinese regulators will not be made before the end of June, the report said.
FedEx said it continues to work constructively with the regulatory authorities in the remaining jurisdictions, including China. It remains confident that the acquisition will close in the first half of the calendar year 2016.
Based on the DHL marketshare figures, FedEx and TNT have a combined marketshare of 24% in the Asia Pacific region.
In late March, Brazilian regulators gave their approval to the FedEx-TNT deal after UPS lodged an appeal against the takeover.
UPS has been approached for comment.
In a separate development, TNT Express has awarded Virgin Australia a US$575m five-year contract to transport freight across Australia, according to reports in The Australian newspaper.
The report suggests that the deal, due to begin operations in July, will see the passenger carrier offering both bellyhold and dedicated freighter capacity, after wet-leasing two BAE146s and one B737-300 all-cargo aircraft.