US postpones 100 per cent container scanning 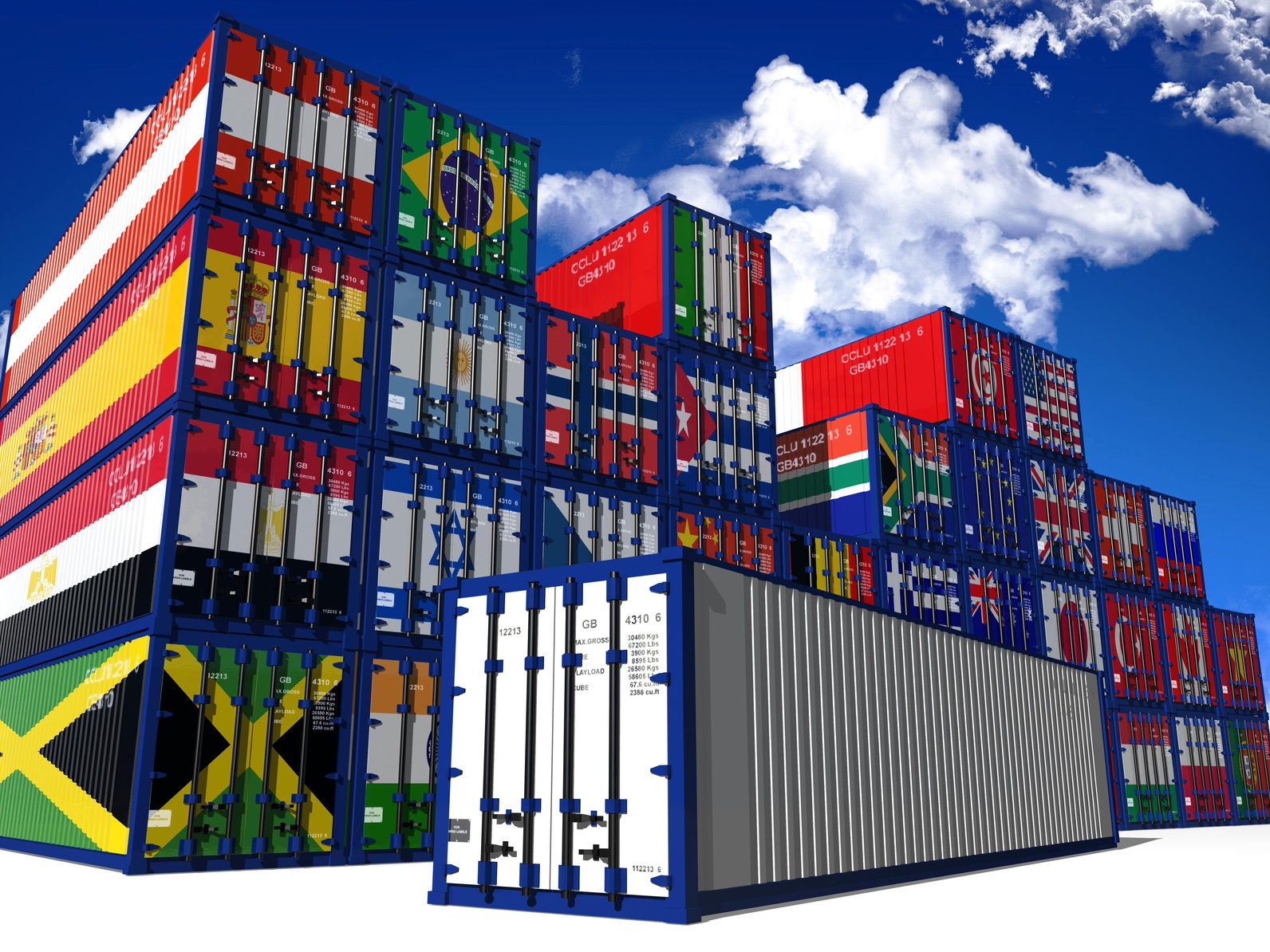 FORWARDERS are not surprised by the latest US climbdown on controversial plans to introduce 100 per cent ocean container screening, writes Nigel Tomkins, managing director.
Peter Quantrill, director general of the British International Freight Association (BIFA), says it is “hardly surprising” to hear the news that the USA has delayed – for another two years – its demand that all cargo containers entering the USA must have been security scanned prior to departure from their origin stations.
The decision comes amid questions over whether the total scanning scheme is the best way to protect US ports.
Five years after Congress set a deadline requiring all US-bound shipping containers to be X-rayed overseas for nuclear weapons, US Customs officials now appear to have given up on the goal.
Screening 100 per cent of incoming containers would be nearly impossible to implement now, would cause huge delays and be less cost-effective than focusing only on suspicious cargo, observers say.
More than 30,000 ocean containers arrive at US ports each day and many foreign ports are just not physically equipped to comply.
“As BIFA has said repeatedly, the Department of Homeland Security (DHS) has consistently underestimated the enormity of the task in hand relative to the costs both to the US government and to foreign governments as well as, importantly, the limited ability of contemporary screening technology to penetrate dense cargo, or large quantities of cargo in shipping containers,” says Quantrill.
BIFA’s comments are in response to a letter from Thomas Carper, chairman of the Senate Committee on Homeland Security and Governmental Affairs, which suggested that the use of systems available to scan containers would have a negative impact on trade capacity and the flow of cargo.
Quantrill notes: “Media reports suggest that the US government now doubts whether it would be able to implement the mandate of 100 per cent scanning, even in the long term, and it would appear that it now shares BIFA’s long-standing opinion that it is not the best use of taxpayer resources to meet the USA’s port security and homeland security needs.
"We have always said that expanding screening with available technology would slow the flow of commerce and drive up costs to consumers without bringing significant security benefits.”
BIFA says the US government should take an even bolder step – and repeal the original legislation.
“That would be the most appropriate way to address this flawed provision and allow the Department and industry to continue to focus on real solutions, including strengthened risk-based management systems to address any security gaps that remain in global supply chains.”
Share this story

IATA and Federal Authorities for Identity, Citizen, Custom and Port Security (ICP) in the UAE are working together to enhance…