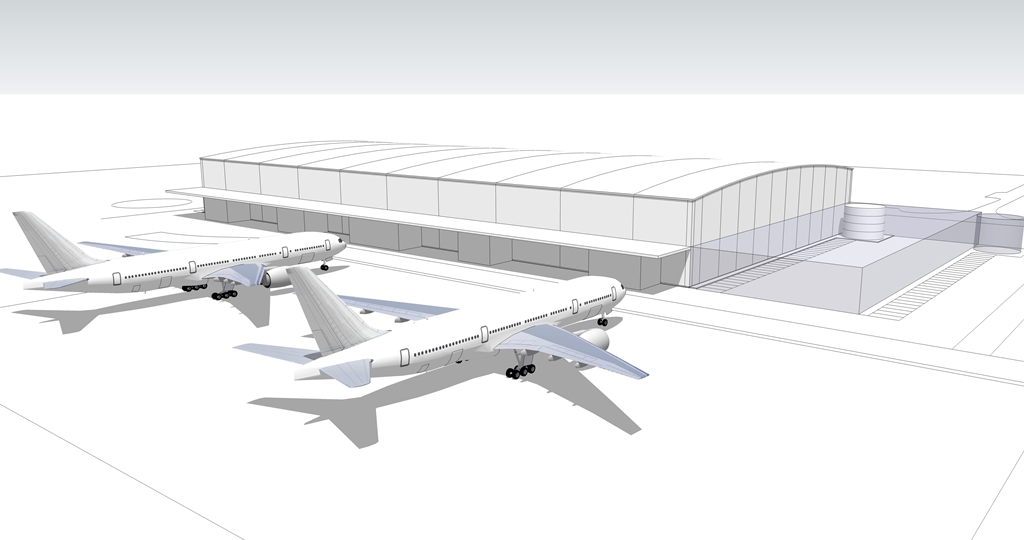 The future of a huge new seafood centre at Oslo airport is hanging in the balance after ground handler Worldwide Flight Services (WFS) and airport operator Avinor agreed to terminate their deal for the construction and operation of the hub.

The reasons for the deal being cancelled are not immediately clear, although the state-owned airport operator indicated that the ground handler had wanted to make changes to the letter of intent.

In a statement, Avinor communication manager Kristian Løksa said: “Avinor AS and WFS signed a letter of intent in the autumn of 2018 on the construction and operation of a new seafood center for air cargo at Oslo Airport.

“WFS and Avinor now agree to terminate this letter of intent. In connection with the project development, WFS initiated changes that could not be implemented under the Avinor procurement regulations. We will now consider whether, and how, it is best to arrange for seafood exports over Oslo airport.”

WFS said: “Avinor have already stated the reasons why we have decided not to pursue this opportunity.

“We wish to thank them for their support during the evaluation of the process and wish them every success as they take this project forward.”

Local reports suggest that the airport could use the area for other purposes if no one else wants to take up the project.

Recently, the local Oslo air cargo community had begun to question the validity of the project, according to iLaks. The news service quoted Bjørn Erik Barman-Jenssen, chief executive of Norwegian Air Cargo, as saying that there were already enough warehouses to handle expected seafood growth.

Extra capacity could put those facilities under pressure, it has been argued.

Meanwhile, the Gardermoen Perishable Center, part owned by Schenker, has also been critical of the procurement process and also fears the plans could cause others to shutdown, according to newspaper Dagens Naeringsliv.

The centre was being built to cater for rising demand for perishable exports from the region and would have handled up to 250,000 tons of seafood annually.

In 2018, Norwegian Seafood as Air cargo was expected to have reach some 230,000 tons, although not all of this will be transported through Oslo.

The airport is one of the largest freighter airport in Northern Europe with around 14 cargo airlines calling the airport weekly and more are being added as they look to capitalise on the growth in seafood demand.

Most recently, CAL Cargo announced it is adding a second weekly rotation to its Oslo freighter service.