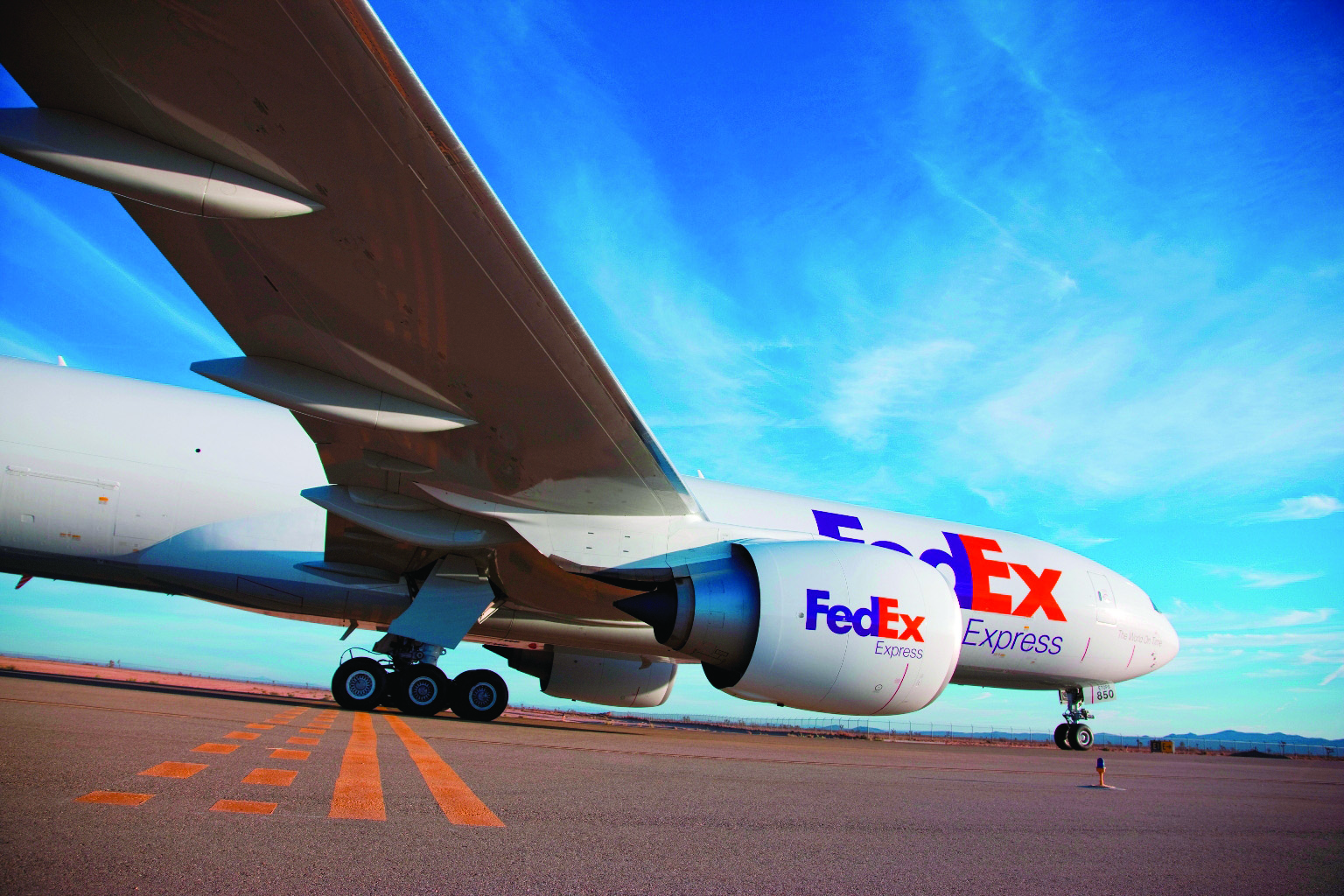 Federal Express has warned Washington that its global parcels business is being “put at risk” by the simmering row over alleged state subsidies paid to Middle East Gulf carriers.
The ‘Big 3’ US passenger carriers – American Airlines, Delta Air Lines and United Airlines – argue that the Middle East carriers have received $40bn in unfair subsidies.
The north American trio have called on the US government to review the Open Skies policy that authorised commercial flights between the US, Qatar and the United Arab Emirates over a decade ago.
But in a detailed filing to the US Department of Transportation (DoT), the US express giant states: “FedEx is being put at risk by the request for unilateral action from a small group of US airlines, both in the Middle East and around the world.
“The confidence that we have in the continuation of the US-UAE Open Skies agreement has allowed us to invest in the Dubai facility and flight operations.”
The docket filed by Nancy Sparks, FedEx managing director of regulatory affairs, states that the company’s intention is to “defend Open Skies, not the position of the Gulf carriers”.
In response to the suggestion by the Big 3 US airlines that the DoT take immediate action to limit Gulf carrier access to the US market, before any consultation process is completed, Sparks outlines the potential pitfalls.
“While such a limit on competition might satisfy the goals of the Big 3, it would be harmful to FedEx and to all other US airlines that rely on Open Skies agreements to operate internationally.
“A violation of the existing Open Skies agreement would invite retaliation or renunciation of their agreement by the UAE.
“In either case, as the US airline with the most flights to and from the UAE, we believe that we would potentially be subject to the greatest harm.”
Sparks continues: “FedEx strongly urges the US not to take this or any other action on a unilateral basis.
“FedEx has been told repeatedly by representatives of the Big 3 that ‘cargo won’t be affected.’ However, we believe that the risk is real, especially if the US were to proceed with the freeze on new flights.”
In the filing, FedEx makes it clear that its support for the principle of Open Skies agreements also recognises the “strong competitive challenge” that the three Gulf carriers present in the US market.
FedEx has a significant hub facility at Dubai International Airport, operating 44 freighter flights a week that connect the US and Europe with China and three points in India.
Writes Sparks: “We are not standing by, watching the Big 3 battle these formidable competitors with no risk to our business.
“In addition to the bellies of the 25 passenger aircraft they operate to the US each day (including the Boeing 777, which has cargo space almost equal to a 737 freighter), the Gulf Carriers have a combined freighter fleet of 37 freighters and they operate to seven dedicated US points.”
FedEx concludes its evidence by urging the US government to “honour” the Open Skies agreements it has negotiated with over 110 countries in every region of the world.
“The US should not capitulate to the interests of a few carriers who stand ready to put their narrow, protectionist interests ahead of the economic benefits that Open Skies provides to the people of the US.”