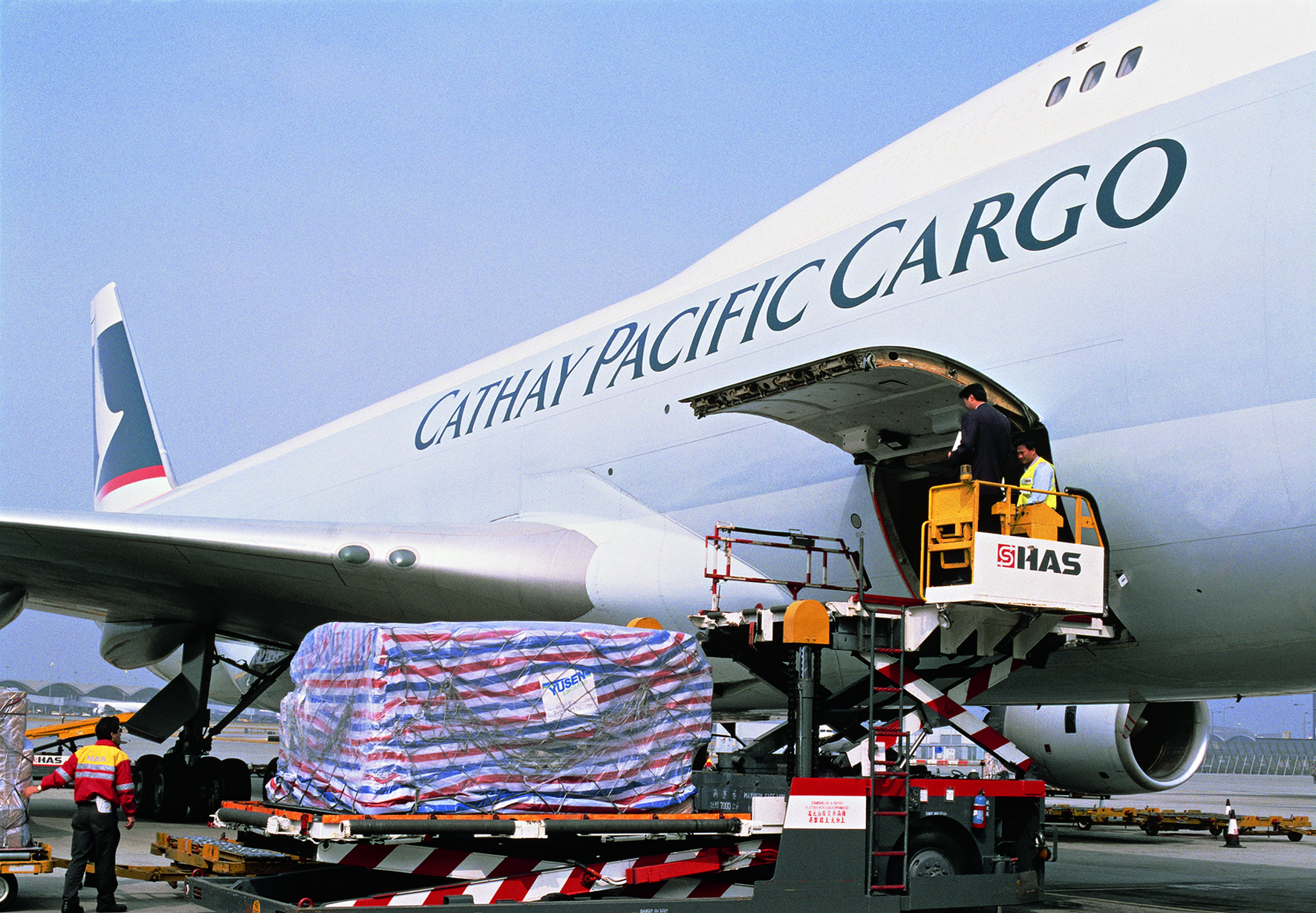 Cargo’s stronger second half in 2014 helped Cathay Pacific Group report a 20.2 per cent surge in attributable profit to HK$3.1bn for the full year.
Group turnover in passenger and freight increased by 5.5 per cent to HK$106bn. Cargo revenues increased by 7.3 per cent to HK$25.4bn compared with 2013.
Cathay, which operates 13 B747-8F freighters and has one more scheduled for delivery in 2016, said: “After a prolonged period of weakness, cargo demand started to improve in the summer of 2014 and was very strong in the fourth quarter.”
The tonnage carried by the carrier in 2014 increased by 12.0 per cent compared with 2013, and outpaced a capacity increase of 10.4 per cent as the load factor increased 2.5 percentage points to 64.3 per cent, said Cathay.
It added that overcapacity in the air cargo market put downward pressure on rates in the first half of the year. Full year yield for Cathay Pacific and sister airline Dragonair decreased by 5.6 per cent to HK$2.19, despite improved cargo demand in the second half of 2014.
“Capacity was managed in line with demand in the first half of 2014 but an almost full freighter schedule was operated for most of the second half.”
The new Cathay Pacific cargo terminal at Hong Kong airport “worked effectively” in its first full year of operation.
Market rates increased in the second half in response to improved demand for shipments from Hong Kong and mainland China. Demand for cargo shipments to North America was “particularly strong,” reflecting exports of consumer electronic products.
The carrier added: “When demand was weak in the first half of the year – particularly in the first two months – we managed freighter capacity in line with demand accordingly. We reduced schedules and made ad hoc cancellations as necessary.
“However, the subsequent increase in demand enabled us to operate an almost full freighter schedule for most of the second half. During the peak period – from October to mid-December – we put on extra scheduled and charter flights.”
High fuel prices affected the profitability of the airline’s cargo services until the fourth quarter of the year, when a lower fuel price benefited the business, although this was partially offset by fuel hedging losses.
Demand for cargo shipments from Cathay’s main market, Hong Kong, was “very weak” in January and February 2014, but began to improve in March 2014. Demand increased further in July and August 2014 and became “strong” from September 2014.
“Demand for shipments to Europe was weaker than expected for most of the year. Demand for shipments to North America was strong, especially in the second half of the year. “
Cathay added: “We reduced the number of scheduled cargo flights to Europe from 11 to nine per week because of weak demand for shipments to Europe and overcapacity in the market. We concentrated on shipping pharmaceutical and other special products from Europe, in an effort to improve yield.
“In November 2014 we shipped approaching 2,000 tonnes of Beaujolais wine from Paris and other European airports, most of which went to Japan.”
Cathay said that freight movements within Asia have become “more important” to the carrier: “Demand for shipments of manufactured goods from Hanoi was strong for most of the year. We introduced a twice-weekly service to Phnom Penh in November 2014 in response to Cambodia’s growth as a manufacturing centre.”
There was “relatively strong demand” for cargo shipments to and from India in 2014, though the depreciation of the Indian rupee affected profitability.
“Demand for shipments from Dhaka was affected by political unrest and exports were weak for most of the year. Our business to and from the Middle East was affected by strong competition from Middle Eastern carriers.”