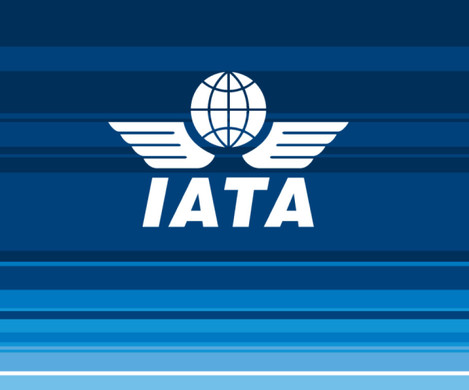 Airfreight volumes are set to continue the growth seen in recent months, but yields will be weak, says the International Air Transport Association in its latest survey.
The Airline Business Confidence Index published in January reported accelerated growth volumes in the fourth quarter of 2014 compared with Q3, “which is consistent with freight data and signs of improvement in world trade volumes, particularly for Asia Pacific and North America,” it said.
According to the airline cargo heads and chief financial officers surveyed for the report, the outlook for cargo volumes remains positive with 71 per cent of respondents expecting an increase in demand over the next three months. This compares with 57 per cent seeing an actual improvement over the past three months.
But while the decline in cargo yields was reported to have slackened slightly in Q4 compared to earlier in the year, cargo chiefs expect them to be weak in the next 12 months.
Airline profits as a whole (passenger and cargo) improved in Q3 compared with the same quarter last year; Q2 profitability had been static in 2014.
Did you find this article of interest, if so why not register for a FREE digital subscription to Air Cargo News? – Find out more