Defence is the best form of airfreight says dragon 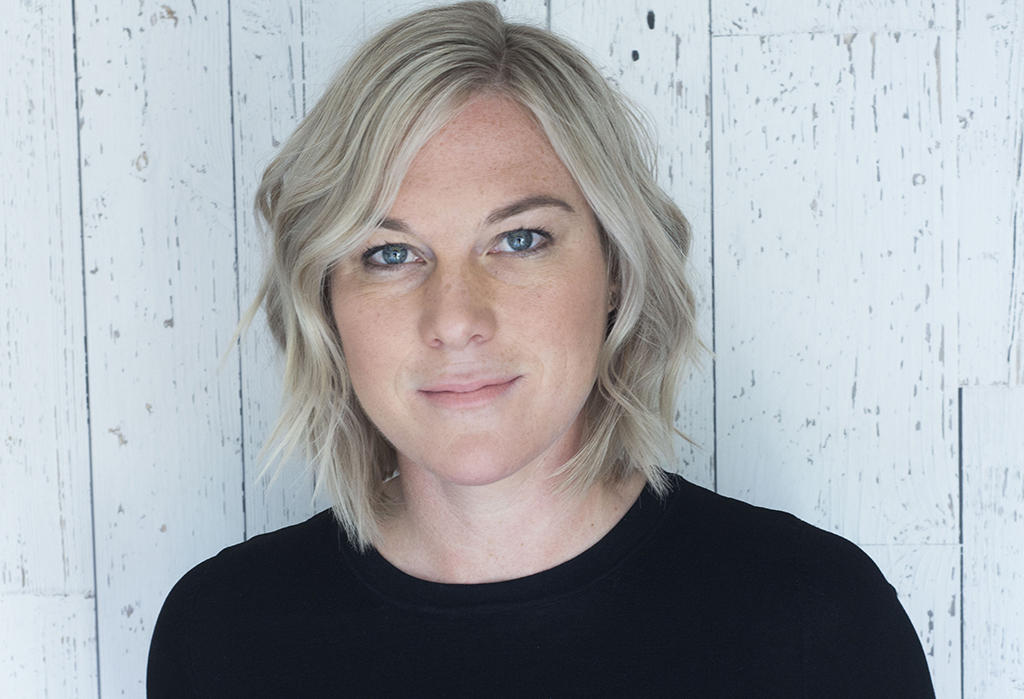 Airfreight must revolutionise its supply chains and base them more on the $1.7trn global defence sector, if it is to thrive, according to OMX founder and “dragon” Nicole Verkindt.
Verkindt, who established the OMX procurement network and supply chain platform, argues that strong collaboration, visibility and digitisation are all concepts the military has long learned to master, and that airfreight could “easily apply” many of those lessons due to the similar nature between the two industries.
Verkindt, who appears on the Canadian series ‘Next Gen Den Dragons’, will part in a panel exploring digital transformation, at TIACA’s 2018 Air Cargo Forum (ACF) in Toronto, Canada from 16-18 October.
“The defence and airfreight sectors have a lot in common – both have huge supply chains that span the globe, both contain an increasing number of moving parts, tiers, and suppliers, and both are established industries that are still in the process of transitioning to digital solutions,” she said.
“As supply chains become increasingly globalized and fragmented, there are more moving parts which means more chance for error. It can be difficult to align an organization, let alone an entire supply chain, but it’s not impossible and the benefits are overwhelming.”
Verkindt has worked closely with the defence sector and now works with some 160,000 companies, which also span the energy, infrastructure, aerospace, and air freight industries.
“Unlike other commercial supply chains that may only require a forward pipeline, defence and air freight supply chains often require reverse and lateral ones too,” said Verkindt.
“Military equipment has to be serviced and when it becomes obsolete, disposed of. Air freight also has to deal with maintenance and returns."
She continued: Of course, more collaboration, visibility, and insights on an integrated platform is always going to be desirable but getting there is another matter entirely. That’s why digital is such a game changer.”
Verkindt added that lots of technologies start with the military and make their way down to civilian applications, “from computers, to the Internet, to RFID tracking technology”.
“The next big technologies are all very exciting: Cloud and Blockchain technologies ensure networks are always online and available,” she said.
“And Big Data analytics is offering insights that nobody would otherwise see, which can be done from a single platform or a network of platforms across the entire supply chain.”
Verkindt will join the TIACA ACF opening plenary on Digital Transformation: Brave New World or New Normal alongside Dheeraj Kohli from Unisys, Yuree Hong from S/HE Blockchainers, Robert Bigler from eBay Canada, and Arnaud Lambert from CHAMP Cargosystems.