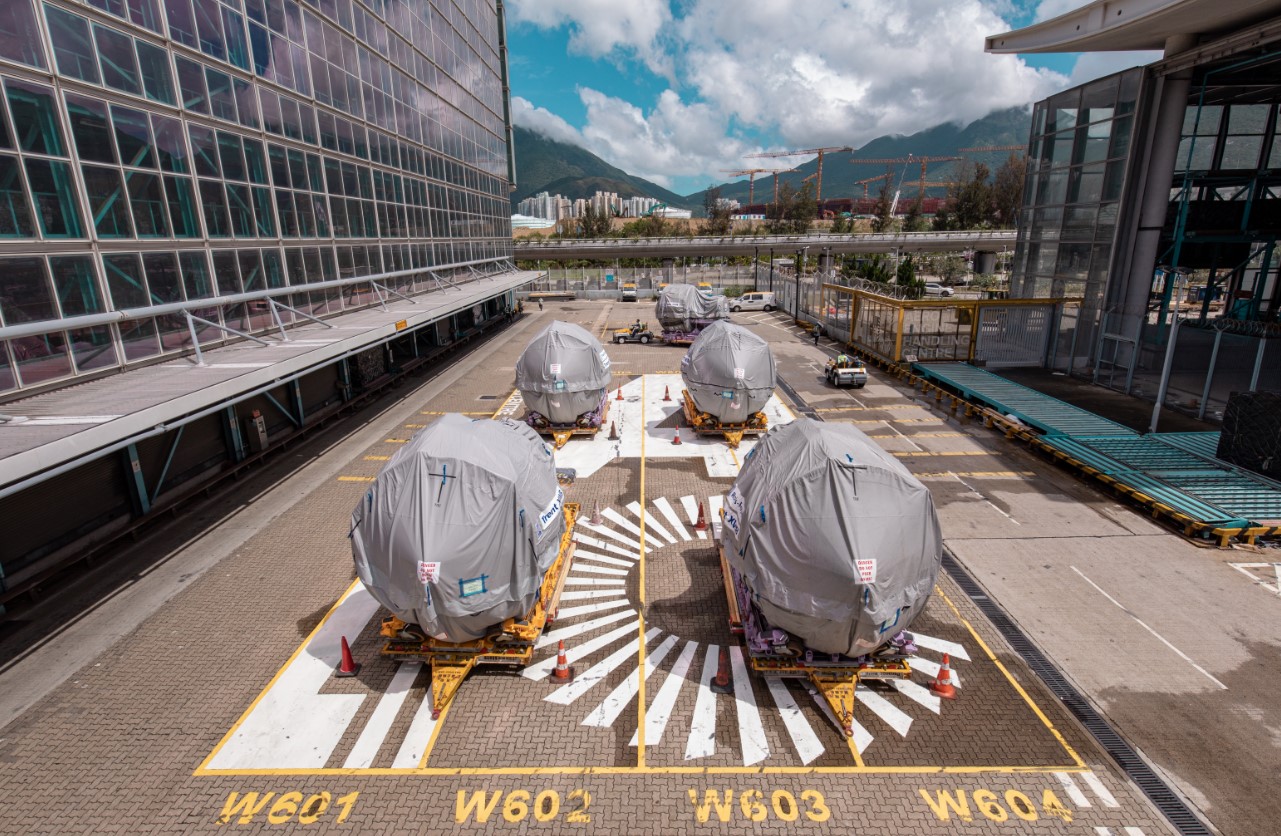 Hong Kong is one of two locations in Asia that has certified repair, modification and overhaul facilities for Rolls-Royce Trent engines, which are used in Airbus A330, A340, A350 and A380 aircraft, as well as the Boeing 777 and 787 Dreamliner.

Hactl currently handles around two aero engines each day. It said its new facility “complements its existing ability to process aircraft engines”, which often weigh more than 8 tonnes and can be worth more than $20m.

The company has installed an outsize weigh-scale to facilitate the double-checking of shipment weights.

Additionally, it has drawn up enhanced aero engine handling procedures, including the imposition of a 5kph towing speed limit.

Hactl said is training staff to handle the specialised shipments and this training will result in a dedicated aero engine handling team.