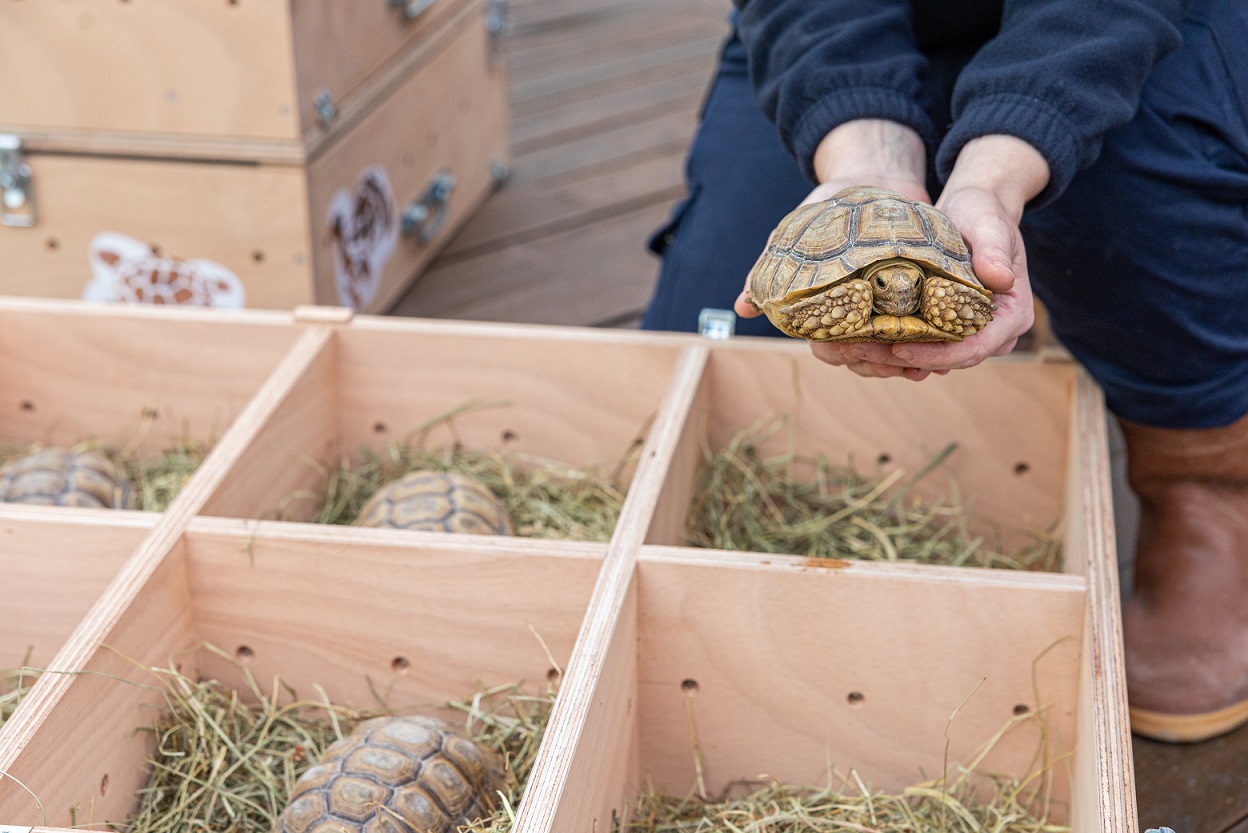 The transport of the tortoises to Le Village des Tortues in Noflaye was enabled by the specialist services of AFKLMP Cargo, which facilitated the tortoises’ journey from Monaco to Dakar via its hub at Paris Charles de Gaulle airport.

Six crates were specially designed to transport the 46 juvenile tortoises from the AFKLMP Cargo hub in Paris to Dakar on December 12.

The transport of the tortoises is one phase of a three-year programme.

The programme includes management of the tortoises in quarantine within the Centre for the Protection of Turtles in Senegal – Village des Tortues, their introduction into the Koyli Alpha Nature Reserve in the northwest of the country, and their monitoring for a two-year period.

Since 2012, the Oceanographic Museum of Monaco has been home to several African spurred tortoises (Centrochelys sulcata), the third largest land tortoise in the world.

These herbivorous reptiles, from a breeding centre in Mali, were entrusted to Robert Calcagno, director-general of the Oceanographic Institute of Monaco, in order to educate visitors about the need to protect this endangered species.

“Protecting animal species, both on land and at sea, and making them known to the general public is a major challenge for the future. By housing these spurred tortoises, now an endangered species, we have allowed them to reproduce while raising awareness among visitors of the need to protect them. The logical outcome was to work to boost the local wild populations,” explained Calcagno. 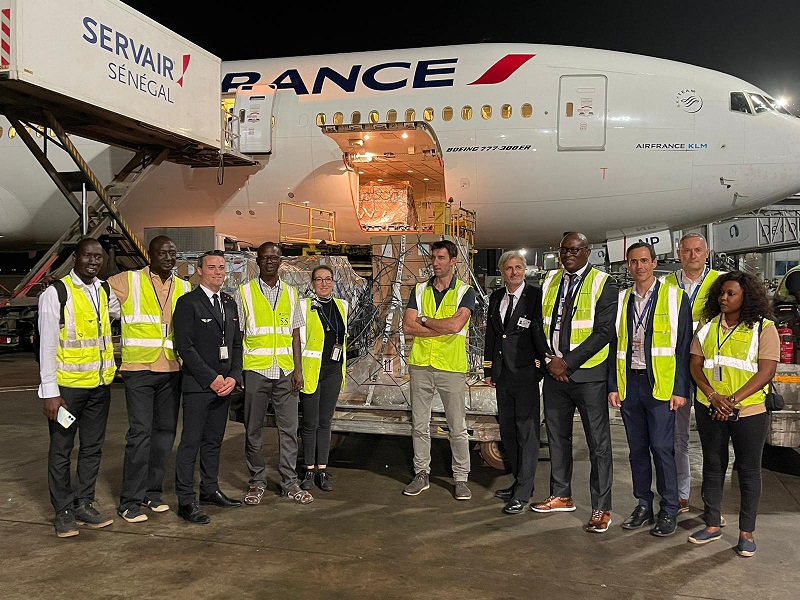 Mathieu Fleisch, vice president product & verticals for AFKLMP Cargo, said: “Air France KLM Martinair Cargo is very sensitive to the protection of the environment and the preservation of endangered species. We were therefore delighted to join the Oceanographic Institute of Monaco in transferring the 46 African spurred tortoises to Senegal.

“We were proud to make our extensive network and our recognised expertise in the transport of live animals available for this operation.”

The tortoises have been placed in an observation enclosure for six months, located in Le Village des Tortues in Noflaye, a conservation centre housed in the heart of a special botanical reserve.

At the end of the quarantine phase, the juveniles will be transferred to a fenced-off part of the reserve for one year so that they can acclimatise to living conditions in the wild.

They will then be released in the reserve managed by the association, in accordance with the recommendations and directives of the International Union for the Conservation of Nature (IUCN) within the framework of wildlife reintroduction operations.

The tortoises will be monitored regularly by trained staff, who will analyse their growth and adaptation to the reserve. During this monitoring period, several education and awareness-raising campaigns will also be undertaken to involve local communities in the conservation project.