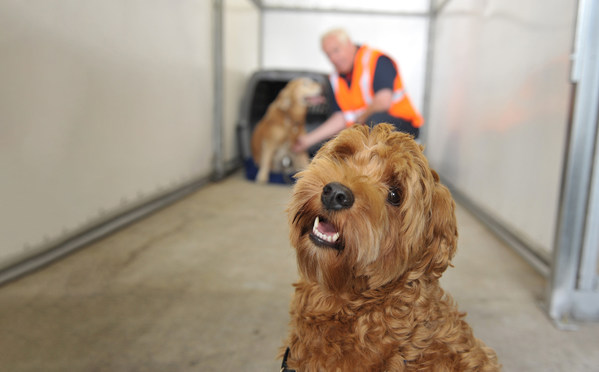 Air Canada has become the first airline to be re-certified by the International Air Transport Association (IATA) for the safe transport of live animals by Air Canada Cargo. (CNW Group/Air Canada)

Air Canada has become the first airline to be re-certified by the International Air Transport Association (IATA) for the safe transport of live animals by Air Canada Cargo.

Air Canada was the first airline to receive the CEIV Live Animals certification in 2018, a standardised global certification programme to improve and reinforce the safety and welfare of animals travelling by air.

As part of the recertification process, an audit was conducted by IATA’s specialists, who reviewed Air Canada Cargo’s live animal transport policies and procedures.

Compliance with the IATA Live Animal Regulations (LAR) was fully reviewed as was compliance with protocols like the Convention on International Trade in Endangered Species of Wild Fauna and Flora (CITES).

Jason Berry, vice president, cargo at Air Canada, said: “We are very proud to be recognised for our work in operating to the highest global standards for the worldwide transport of all live animals, and being the first airline to be re-certificated continues to position Air Canada Cargo as an industry leader.

“Every year, we expertly and safely handle thousands of complex shipments, from rescued dogs, endangered animals transported in conservation efforts,  and of course family pets. Air Canada Cargo’s dedicated employees handling animals are specially-trained, and I thank them for their diligence in treating all animals as precious cargo while in our care.”