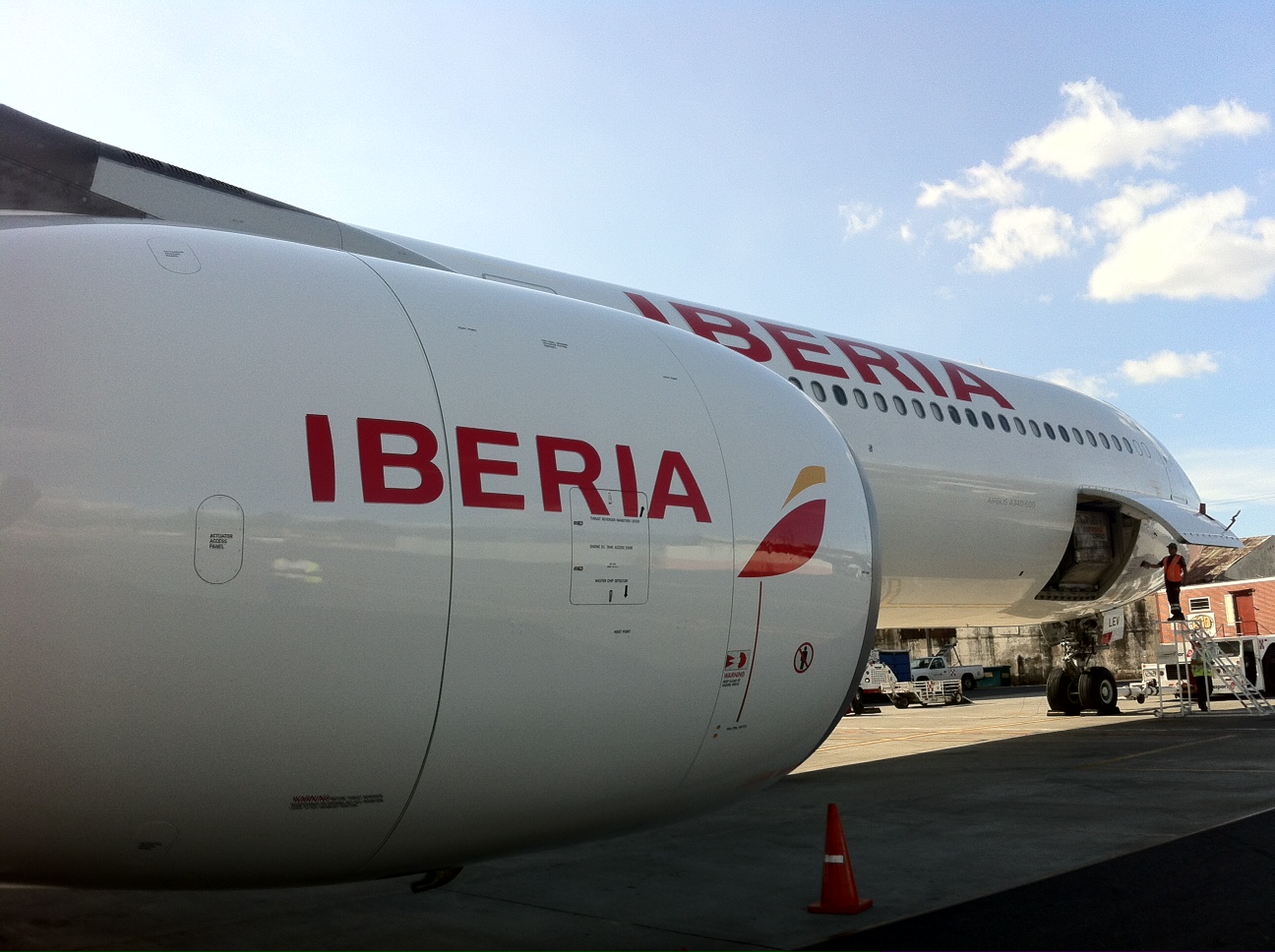 Iberia Airlines has been fined £142,397 for breaching guidelines that govern the welfare of animals traveling by air.

Following an investigation into the death of a number of capybaras – a small animal native to South America – last year, the airline was prosecuted by the City of London Corporation, which operates the UK’s Live Animal Border Inspection Post (BIP) at Heathrow Airport.

On a separate occasion in January this year, the airline was also found to have transported a dog in a container that was smaller than required by international regulations.

The airline was sentenced at Uxbridge Magistrate’s Court on Thursday October 10. The fine is the largest to be imposed in the UK for such offences.

Jeremy Simons, the City of London Corporation’s Chair of the Port Heath & Environmental Services Committee, said: “We have a duty to protect the health and welfare of animals that come into the UK via Heathrow. This includes ensuring they are transported in line with International Air Transport Association (IATA) requirements.”