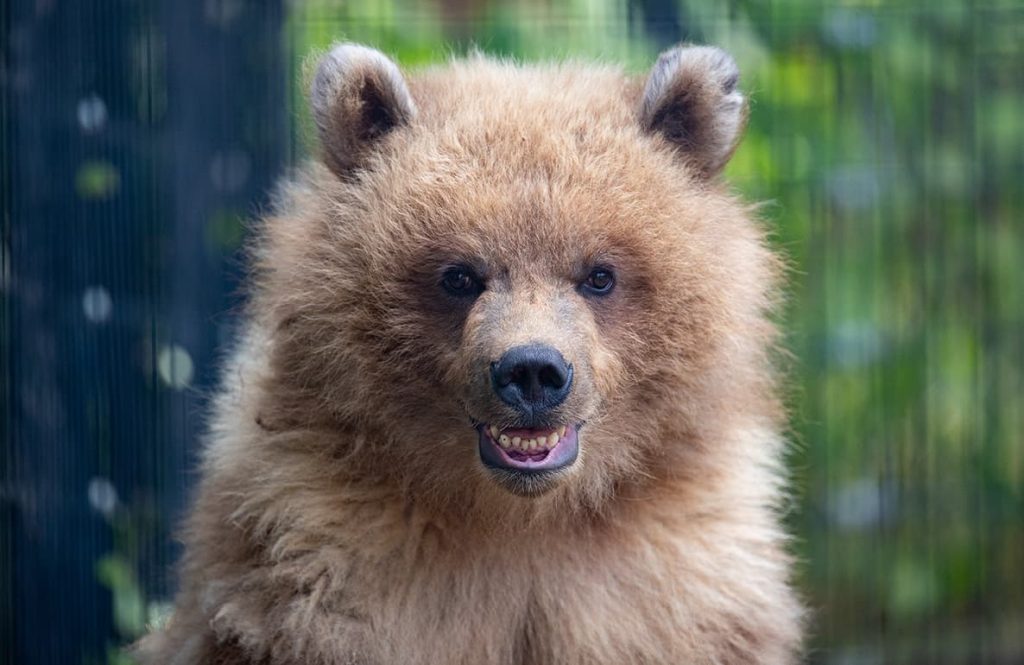 Alaska Air Cargo has flown an orphaned brown bear cub to a new home after it was found wandering alone on a military base outside Anchorage, Alaska.

The unnamed 89-pound female bear club has been safely settled at Seattle’s Woodland Park Zoo after being flown by Alaska Air Cargo to Seattle from Anchorage in mid-July.

But when the rare bear is booked for travel, the cargo teams and the zoos and wildlife agencies involved work together closely to carefully plan the journey to ensure the cub’s safety and comfort each step of the way.

For this cub’s journey, the Alaska cargo team coordinated a travel plan with the zoos in both Anchorage and Seattle.

Before the flight, the zoos confirmed the size and weight of the cub’s crate so the cargo team could ensure the kennel would fit in the belly of the aircraft, and the Cargo Network Support team reserved space for the bear, blocking other animal bookings from the same flight to make the journey as stress-free as possible for the bear.

“Our team is so experienced moving animals of all kinds, and we just love it,” says Jeff Munro, cargo operations manager for Anchorage.

The airport regularly shepherds wild animals bound for zoos, wildlife rehabilitation centres or back to remote areas of Alaska once they’ve been rehabilitated.

The cub received the highest-priority loading – last on in Anchorage and first off in Seattle – and when she arrived, the Woodland Park Zoo team was ready and waiting to meet their newest resident.

“She was calm when we picked her up,” said Murphy, who noted that a small crate can feel like a safe space to a young cub in transit.

Alaska Department of Fish and Game officials observed the cub earlier this year on Joint Base Elmendorf-Richardson and took her to the Alaska Zoo when they determined she didn’t have a mother bear to look after her. Orphaned cubs can’t survive alone in the wild, and Woodland Park Zoo was eager to offer its Living Northwest Trail habitat to a cub in need of a permanent home.

The as-yet-unnamed cub, set to grow to around 500 pounds, must still must pass her 30-day quarantine (standard procedure at Woodland Park Zoo) and learn her new environment before visitors to the zoo can meet her.