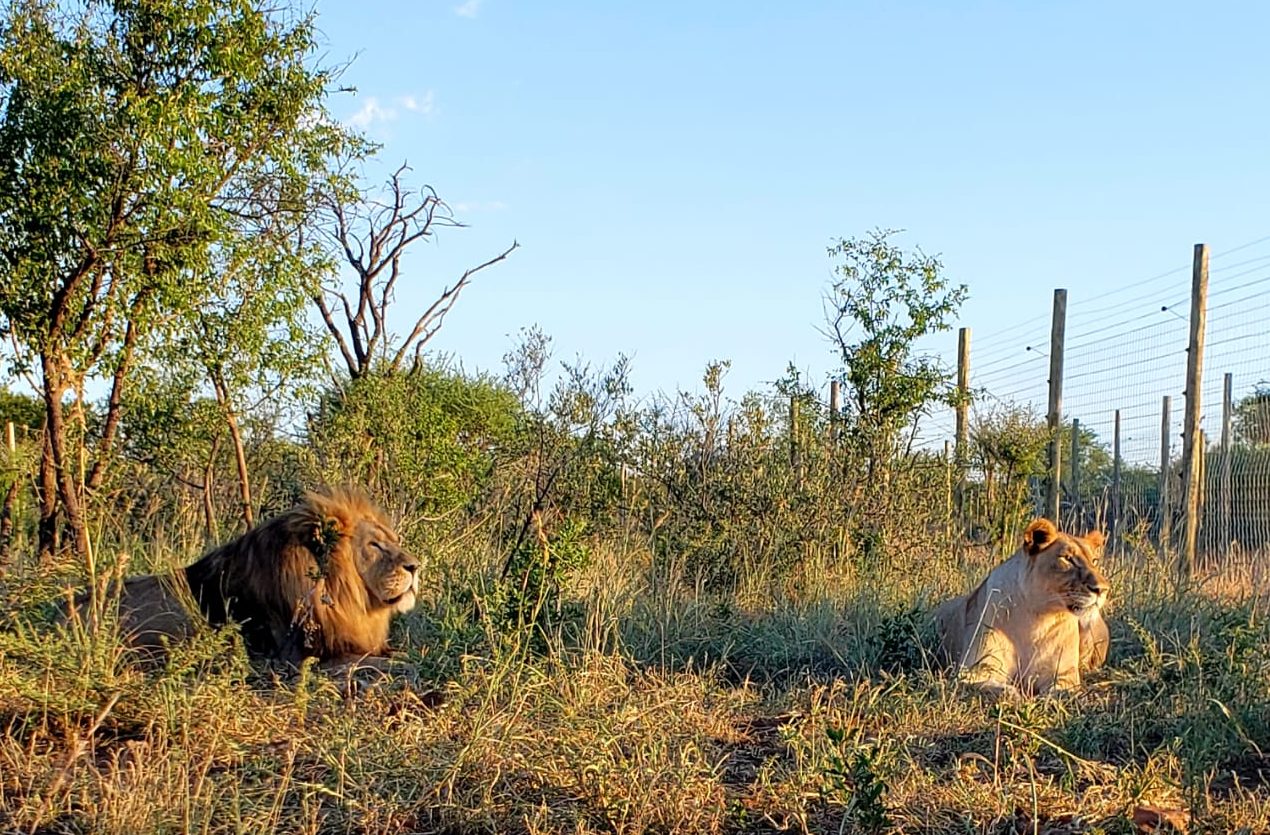 The illegal wildlife trade is, according to the United Nations, worth up to $23bn annually.

The Buckingham Palace Declaration is a historic agreement that outlines steps that can be taken to identify and prevent illegal animal trafficking.

The four airports that signed the Declaration join more than 100 transport sector companies who have confirmed their support for the initiative since 2016.

ACI World director general, Angela Gittens, commented: “ACI and its members are dedicated to promoting the adoption of a zero-tolerance policy regarding illegal wildlife trade by airports and I welcome the commitment of Hong Kong, Munich, Sydney, and Toronto in joining the fight.

“As the world becomes more interconnected, poachers are looking to abuse the air transport system to move illegal wildlife goods. Airports continue to be central to stamping out this trade.”

Munich Airport chief executive, Michael Kerkloh, added: “At Munich Airport we have worked closely with the authorities for many years, using state-of-the-art technologies, to combat the unlawful transport of endangered plant and animal species. Consequently, we are fully committed to supporting all efforts to impede the activities of international traffickers and promote the legal protection of endangered species.”

Greater Toronto Airports Authority vice president and chief strategy officer, Kim Stangeby, added: “Illegal wildlife trafficking threatens the existence of many of the world’s species. Since airports play a major role in facilitating cargo, it’s important for us to work collaboratively to tackle this issue. Signing the declaration will help to harmonize our action against trafficking.”