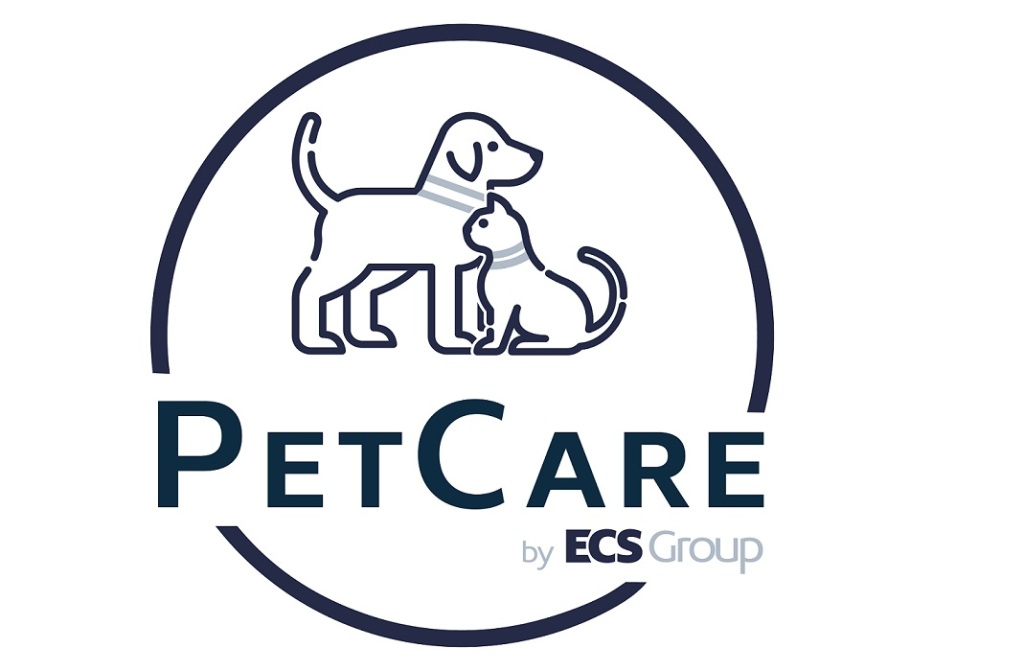 Globe Air Cargo (GAC) UK, a subsidiary of ECS Group, has launched ‘PetCare by ECS Group’, a service that transports pets by air to and from the UK.

The service allows pets to travel on the same flight* as their owners, in a heat-controlled environment. It also advises customers of the documentation required for the country they are travelling to in accordance with IATA Live Animal Regulations.

“As the GSA (general service agent) for the airlines we represent**, we have preferential access to capacity and we have a closer relationship with the airlines and the appointed handling agents,” said Michelle House, managing director at GAC UK. “ECS Group’s in-house tracking system, PATHFINDER, shows us live flight departure times and we can also check where the pet is in real time.

“This also means that when an airline changes the aircraft (to one without hold heat), we can move the booking to an aircraft that does.”

The last few years has seen the launch of several pet services from both airlines and GSSAs as they target markets, like animal transportation, that command higher yields due to the extra care needed during transportation.

Earlier this month, Qatar Airways Cargo transported seven lions to nature reserves in South Africa as part of its Rewild…