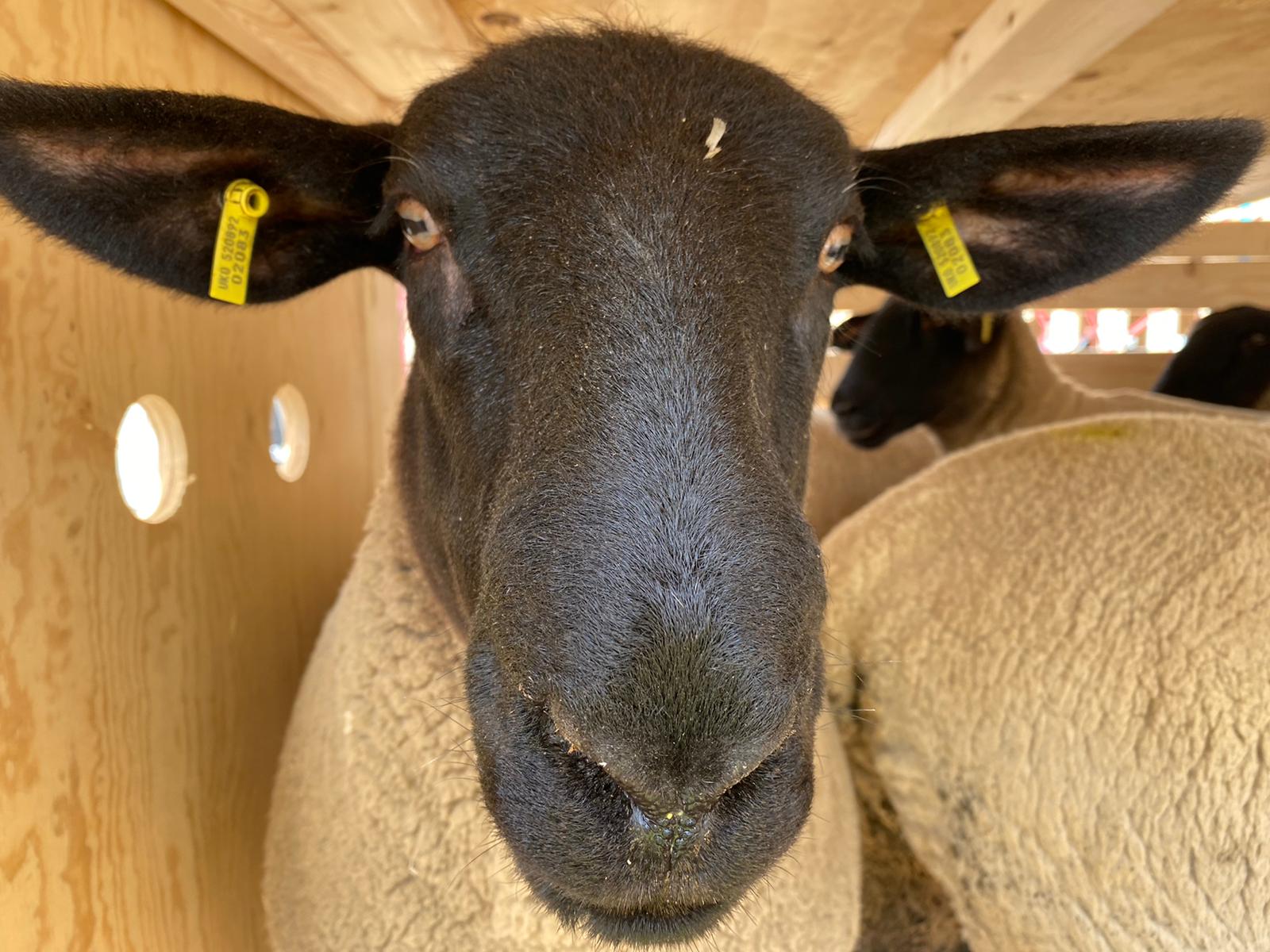 “A lot of our clients have been priced out of the market,” explained McMullen. “As rates soften, we expect to see a lot of that business come back.”

He believes commercial livestock transportation could pick up after it was priced out of the market when airfreight rates rose during the pandemic.

Charters went down to almost zero during the pandemic but McMullen is optimistic about the segment’s recovery, providing rates do not climb again.

“We have two charters fixed out of Georgia in the coming months, which is the first that we’ve seen since Covid struck.”

Increased capacity on the market also makes it easier to secure aircraft for charter shipments. It also enables more flexibility for projects.

“Increased capacity has made it easier for us to operate. If we can find you know better capacity and well-priced capacity that is useful to allow shippers to be more competitive for their trade deals of whatever animal they’re planning to move.”

Intradco doesn’t own any aircraft but does lease aircraft for specific, mainly livestock, projects from anywhere between three months and up to a year.

McMullen said: “During Covid, what tended to happen was aircraft was blocked, not necessarily on an ACMI contract where we would run the aircraft, but just on a on a project charter basis. The aircraft was flying for us on a dedicated basis just for charters.

Read the full Animals by Air feature in the upcoming Winter 2022 issue of Air Cargo News.