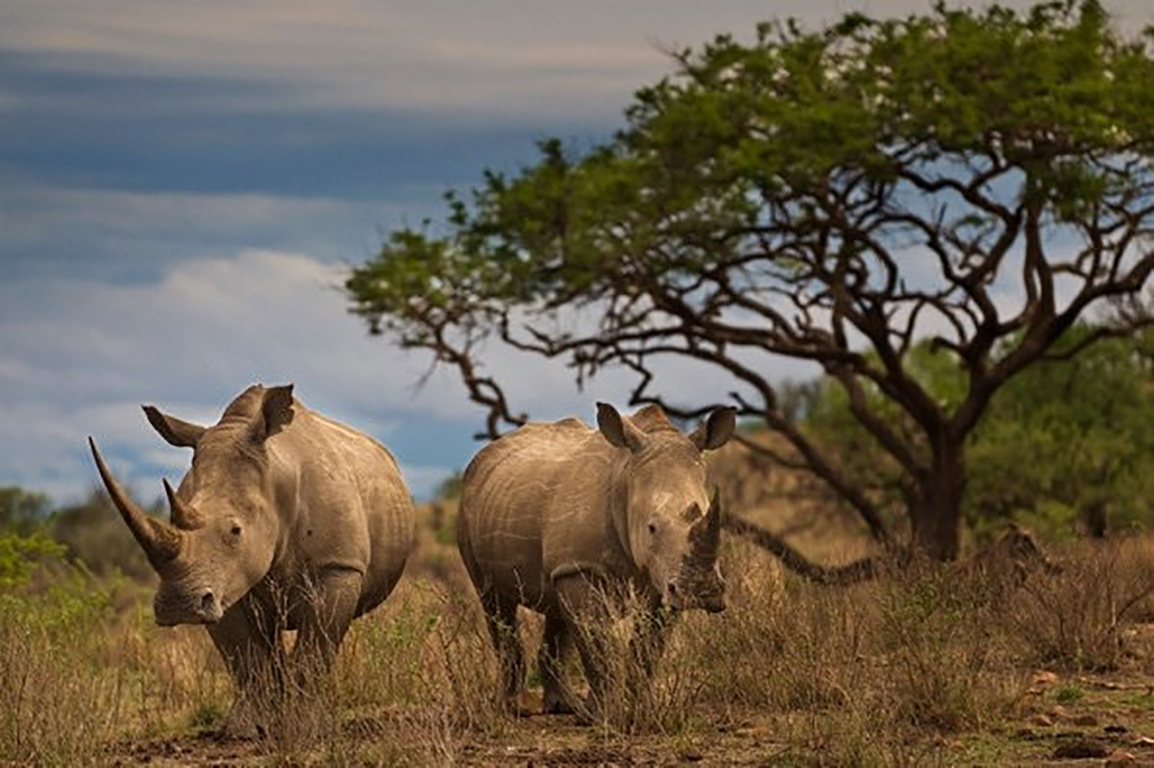 South African Airways (SAA) has joined the fight against illegal shipping of animals by signing up to the Illegal Wildlife Trade module of the IATA Environmental Assessment (IEnvA) programme.

IEnvA is a comprehensive environmental management system that SAA uses as a standard for its environmental sustainability strategy.

It describes IEnvA as an equivalent to IATA’s better known Operational Safety Audit (IOSA), but relating to the environment rather than to safety.

Like IOSA certification, SAA is measured against, and certified as, IEnvA compliant.

The carrier achieved IEnvA Stage 2 certification in March 2015 and is now being audited for Illegal Wildlife Training certification, IATA seeking to ensure that all the appropriate systems and procedures are in place and that the airline is committed to the fight against illegal wildlife shipping.

The airline is already a signatory to the Buckingham Palace Declaration of the United for Wildlife initiative.

Spearheaded by the UK’s Duke of Cambridge (Prince William) and the Royal Foundation, United for Wildlife is an alliance of organisations working to protect endangered species like elephants, rhinos, tigers and pangolins.

Since its inception in December 2014, the United for Wildlife Transport Taskforce has been working to facilitate collaboration between the transport sector and law enforcement to prevent wildlife trafficking across the world.

What started out with 12 members of the Taskforce grew to 40 members with the initial signing of the Buckingham Palace Declaration in March 2016, and it now has more than 100 signatories.

“We can all do our part to stop this scourge that subjects our wildlife to cruel methods of smuggling or to death at the hands of poachers,” commented Zuks Ramasia, SAA’s acting chief executive.

“SAA is committed to making a difference and protecting our wildlife,” she added.

The airline pointed that South Africa’s wildlife is one of the country’s most valuable natural assets and is a huge draw for the nation’s tourism industry and, “as the national carrier, we are doing our part to protect that heritage.

“SAA will be increasing awareness, training and co-operation with law enforcement. Over the course of the next year, all employees will have the opportunity to get involved and be trained in methods to detect these smugglers and their activities and to report these to the relevant authorities,” the carrier confirmed.

It has been a tough time of late for South Africa’s flag-carrier. November saw it suffer from a period of industrial action during which members of the National Union of Metalworkers of South Africa (NUMSA) and the South African Airways Cabin Crew Association (SACCA) within the airline went on strike.

Moreover, the business environment over this past year has been very difficult and challenging for most businesses, including SAA, Ramaisa has said.

The US and Kenya have signed an amendment to their existing Air Transport Agreement adding seventh-freedom rights for all-cargo flights….