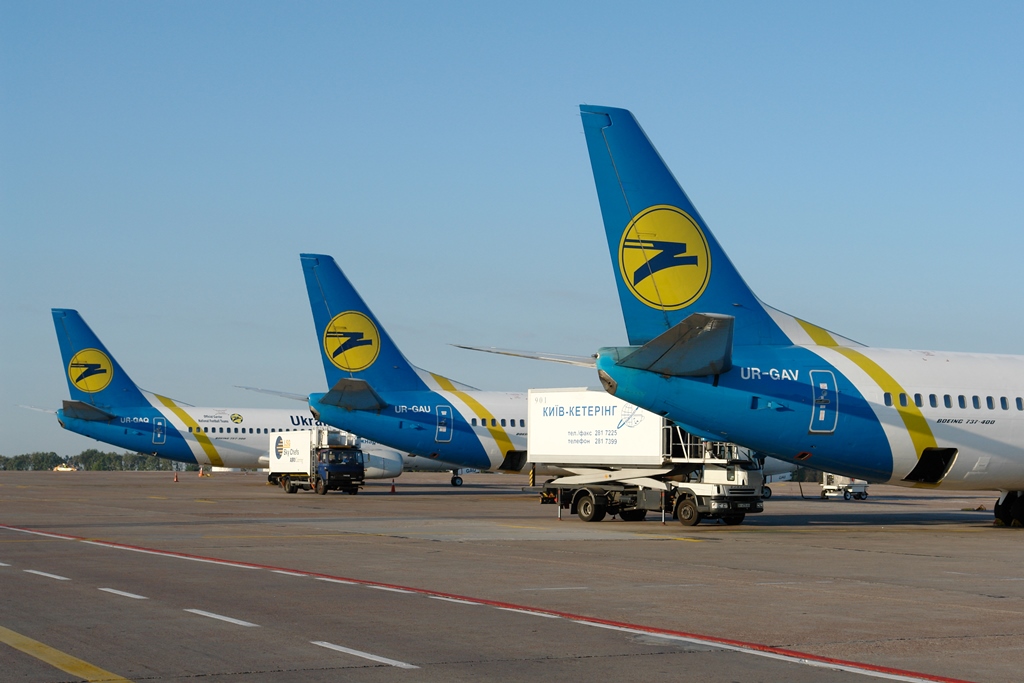 The Canadian Food Inspection Agency (CFIA) has cancelled import permits for commercial puppies, travelling from Ukraine, that are less than eight months old .

The move follow the CFIA’s investigation into the death of 38 French Bulldog puppies in the hold of a flight from Kiev to Toronto on June 13, which was operated by Ukraine International Airlines (UIA).

In a statement released earlier this week, the CFIA explained: “The CFIA takes its mandate for protecting animal welfare very seriously.

“Effective July 6, 2020, the CFIA will no longer issue new permits for the importation of commercial dogs under 8 months of age from Ukraine.

“The CFIA’s decision is based on investigation findings of possible failures to comply with import requirements, including animal welfare concerns. These actions will remain in effect until the CFIA is satisfied that import conditions and international transport standards are in place and that animals will travel safely in the future.”