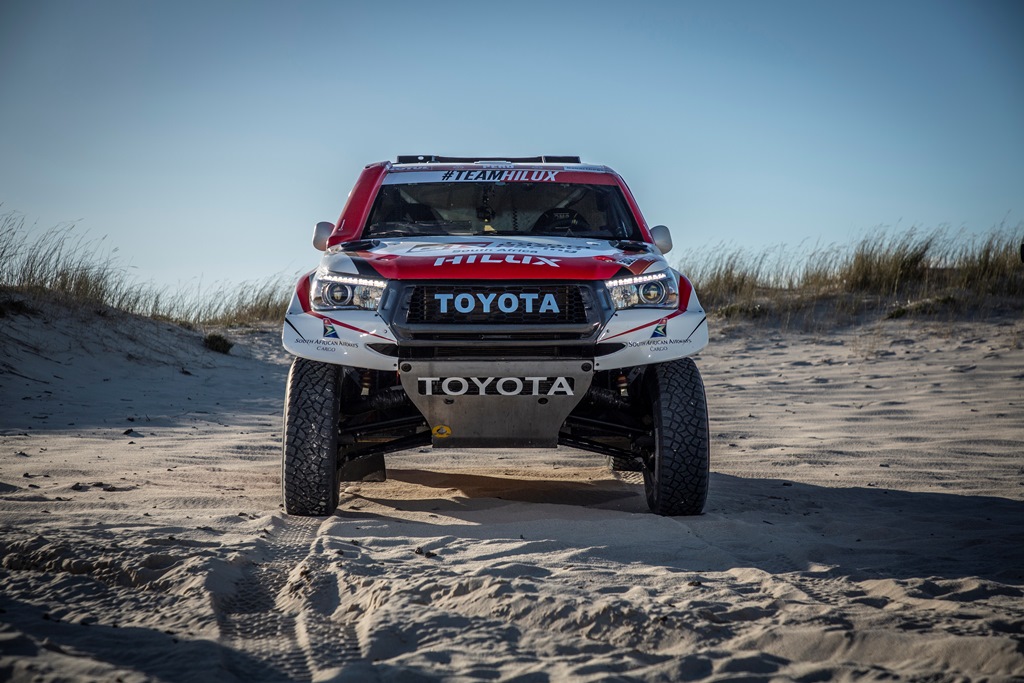 South African Airways Cargo (SAA Cargo) has once again partnered with the Toyota Gazoo Racing South Africa Team to provide transportation services ahead of the 2019 Dakar Rally.
The partnership, which has been running since 2012, sees SAA Cargo transport two vehicles and spares weighing 8,500kg from South Africa to Sao Paulo, Brazil en route to Lima, Peru for the start of the race.
“Transporting our race cars to South America could take months if we sent them via sea freight,” explained Toyota Gazoo Racing SA Team Principal, Glyn Hall. “But thanks to our partnership with SAA Cargo, the transport time is vastly reduced, giving us extra time to develop and prepare the cars for the race.”
"It takes about two months to prepare for the journey, in order to ensure seamless transportation. At the centre of this, is our commitment to deliver consistently on customer expectations.  We rely on our capable team to make it possible,” added Justice Luthuli, SAA Cargo’s acting general manager.
The 41st edition of the Dakar Rally will start and end in Lima, Peru. The event takes place over a period of 11 days and involves 10 racing stages. There will be 450 cars, trucks, motorcycles and quads which will cover a total distance of some 6,500km.
The race originally took place in Senegal, but in recent years has transferred to South America because of security concerns in the African country.
Read more automotive logistics news

GEFCO to be re-branded as CEVA following takeover