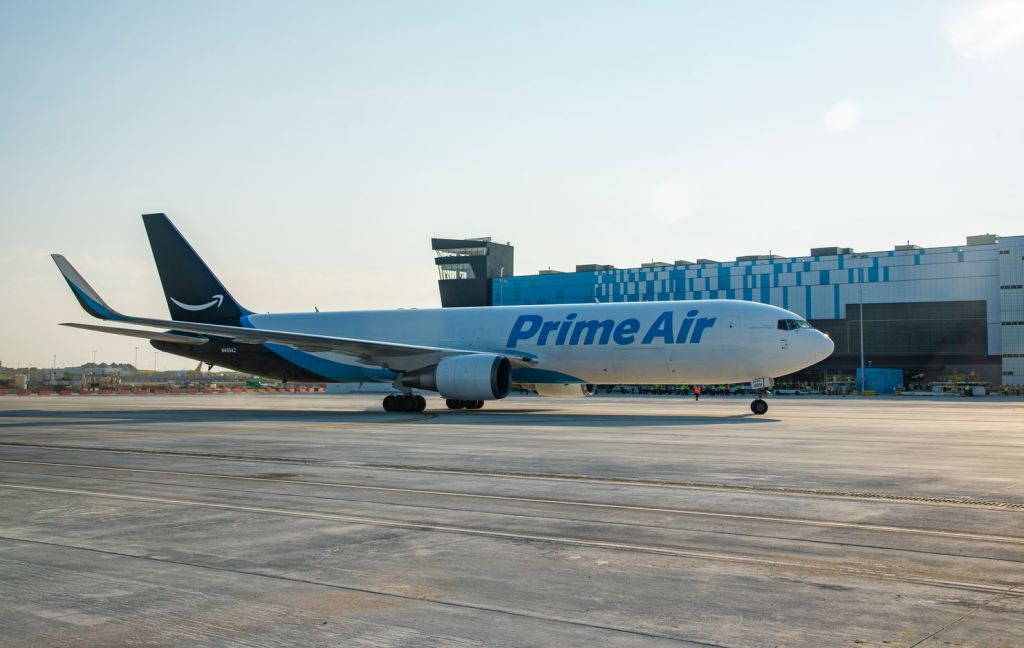 The hub has taken four years to construct and measures 800,000 sq ft across seven buildings on a 600 acre campus.

Amazon said the facility is equipped with “the innovative use of robotics technology that helps move and sort packages —including robotic arms and mobile drive units that transport packages across the building —miles of interlinked conveyors, and ergonomic workstations that support a comfortable work environment for employees”.

Vice president of Amazon Global Air Sarah Rhoads said: “We’re excited to get rolling in Northern Kentucky, and we’re thrilled to employ thousands of fantastic people from the area in this next-generation, highly sophisticated facility that will connect our air cargo network for years to come.”

The site has parking spaces for 100 freighters and is expected to employ 1000s of people.

The e-commerce giant has been expanding its air transport subsidiary rapidly in recent years as the e-commerce sector rapidly grows and customers expect faster delivery times.

In the US the company has a presence in more than 40 locations and launched its European air hub in 2020 at Germany’s Leipzig/Halle Airport.