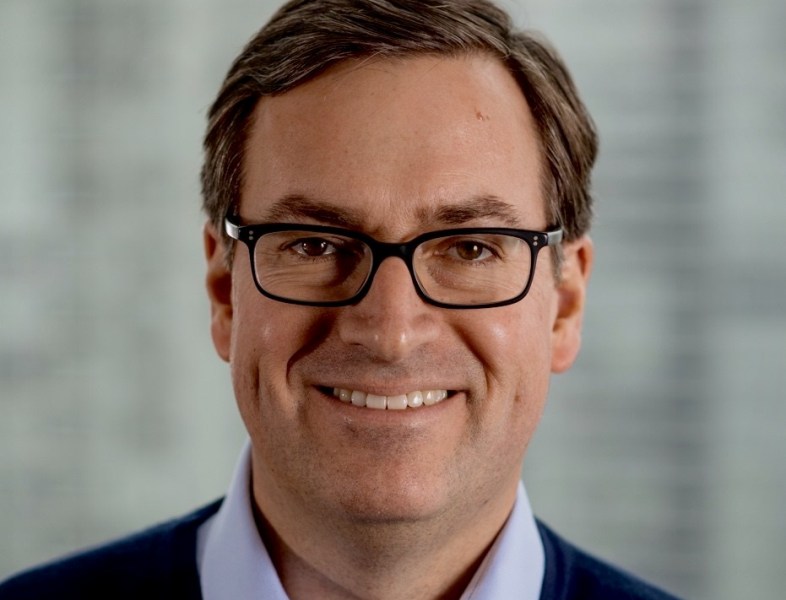 Clark will join on September 1 and replace Flexport founder Ryan Petersen as he moves over the role of executive chairman in March after a six month handover period.

Clark has worked for Amazon for more than two decades and is currently chief executive of Worldwide Consumer.

“He joined Amazon in 1999 and helped transform the company from an online bookstore to one of the benchmarks in technological innovation and supply chain management,” Flexport said in a press release.

Petersen said: “The right leader will unlock our full potential by building the most productive and efficient operation.

“Over the last two decades, Dave helped scale Amazon into the technology and supply chain juggernaut it is today.

“He is a builder and an entrepreneur at heart, with the leadership experience that will shepherd Flexport into the most exciting phase of our journey.”

Petersen added that in his new role he would set Flexport’s long-term vision and strategy to “leverage technology to solve the most pressing problems in global commerce”.

Clark said: “The logistics market is a multi-trillion dollar opportunity, and Flexport is just getting started advancing the global supply chain for the benefit of all. I am excited to partner with the team to architect and build a technology-powered future enabling the transparent and seamless movement of goods from raw material to end consumers anywhere in the world.”

Clark announced his resignation from Amazon last week on Twitter.

In the post, he said that it was time to start a new journey.

The move also comes as Amazon has seen its stock price fall in the second quarter of the year.

The company has found itself overstaffed as it took on workers to meet the pandemic related rise in online shopping.

Meanwhile, warehouse workers in the US are looking to unionise, with one facility successful so far.

The company has also been involved in a public spat with Washington over its plans to hike taxes for corporations as a way to cool inflation.

<blockquote class=”twitter-tweet”><p lang=”en” dir=”ltr”>The newly created Disinformation Board should review this tweet, or maybe they need to form a new Non Sequitur Board instead. Raising corp taxes is fine to discuss. Taming inflation is critical to discuss. Mushing them together is just misdirection. <a href=”https://t.co/ye4XiNNc2v”>https://t.co/ye4XiNNc2v</a></p>&mdash; Jeff Bezos (@JeffBezos) <a href=”https://twitter.com/JeffBezos/status/1525309091970699265?ref_src=twsrc%5Etfw”>May 14, 2022</a></blockquote> <script async src=”https://platform.twitter.com/widgets.js” charset=”utf-8″></script>