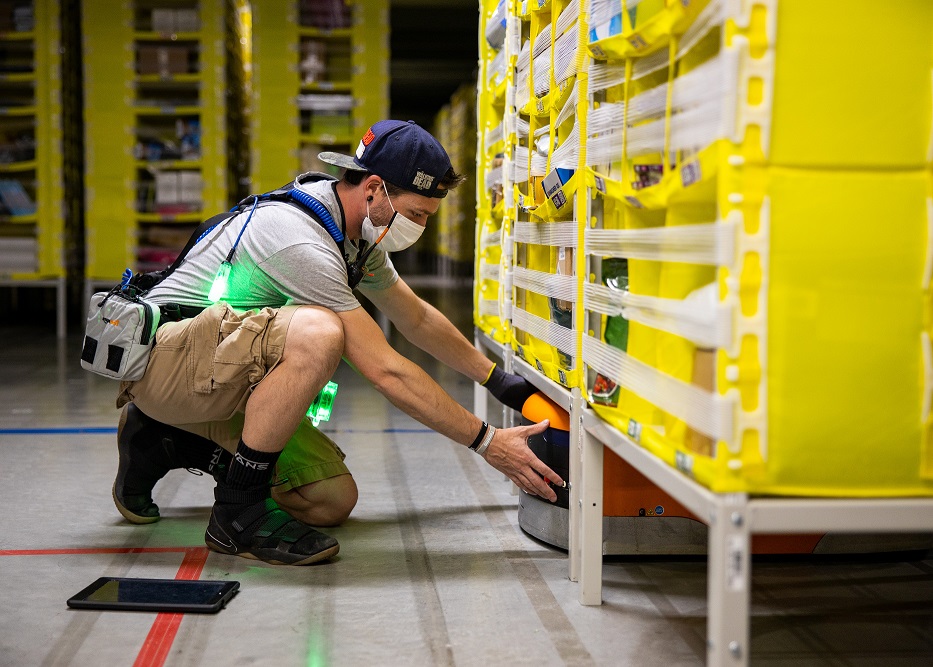 Amazon and Azul Cargo have partnered to speed up the delivery of air cargo e-commerce packages in North Brazil.

The agreement between the two companies also aims to strengthen package delivery volumes.

Azul was chosen by Amazon due to the large number of commercial flights it carries out and the number of cities it serves in the region.

It is expected by the companies that Amazon consumers in areas like Manaus and Belém, for example, will start to receive orders transported on Azul planes within two days, and in Macapá, in up to three.

Amazon serves the municipal districts in Brazil through the combination of its operation and third-party partners.

It has 12 fulfilment centres and 12 Delivery Stations throughout the country.

The project with Azul Cargo has airlines that will transport packages from the Amazon fulfilment centre, in Cajamar, to cities in the North region.

The services offered by Azul Cargo cover 300 routes to more than 150 Brazilian destinations from a fleet of around 160 aircraft.

In addition, Azul Cargo’s seven own aircraft cover national routes with higher demand and all the safety and speed that the market demands.

Alex Cristiano de Paula, Amazon’s head of air transport in Brazil, said: “At Amazon, we seek to provide the best experience to customers from the North to the South of the country, preserving the safety and well-being of all people involved in the operation and delivery of packages.

“These are also important values for Azul, and we understand that having the services of the company with the largest number of flights in Brazil is another important step in our business strategy.

“We want to guarantee deliveries with the best possible performance and schedule.”

“Azul is the most punctual airline in the world, and we will work with the same efficiency to deliver Amazon packages in the northern region of the country, with agility, quality and low cost,” stated Izabel Reis, director of Azul Cargo.