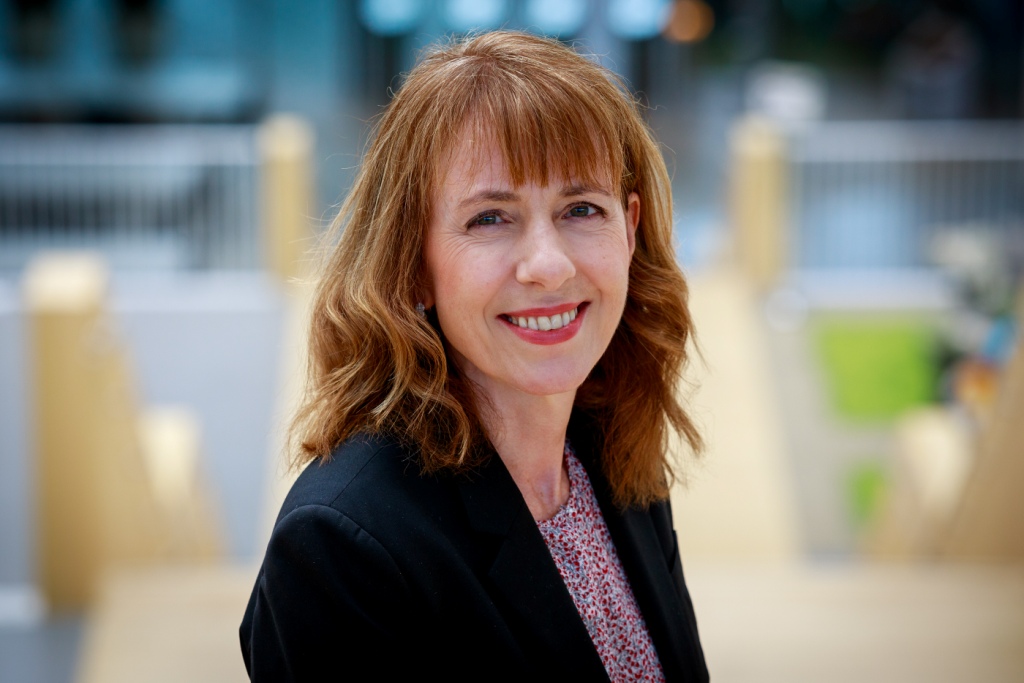 Express giant FedEx is predicting a soft peak season for e-commerce volumes in Europe due to economic pressures.

The company said that last year it shipped more than 11m e-commerce parcels across Europe, which was 15% up on an already strong 2021, but this year volumes are expected to drop.

Karen Reddington, president of FedEx Express Europe, said: “While we expect the overall structural growth in e-commerce to continue in the coming years, immediate demand is expected to be softer in the remainder of this year.

“This is being driven by a range of factors, most notably the current macro-economic and inflationary environment being felt across borders and impacting consumer spending.

“As a result, in the three weeks after the Black Friday – Cyber Monday weekend, we expect European e-commerce parcel volumes to be slightly below 2021 peak levels where the exact impact will depend heavily on the market and commodity.

FedEx is not the only transport giant to warn of a weak peak over recent days.

In its latest market report, DHL said that the air cargo peak season is expected to be weak and demand is predicted to remain flat in the first two quarters of next year.

Most of the major trade lanes experienced year-on-year declines in volume, and any increase in volumes will only happen after stronger economies have started to recover, anticipated in the second half of 2023, DHL said.