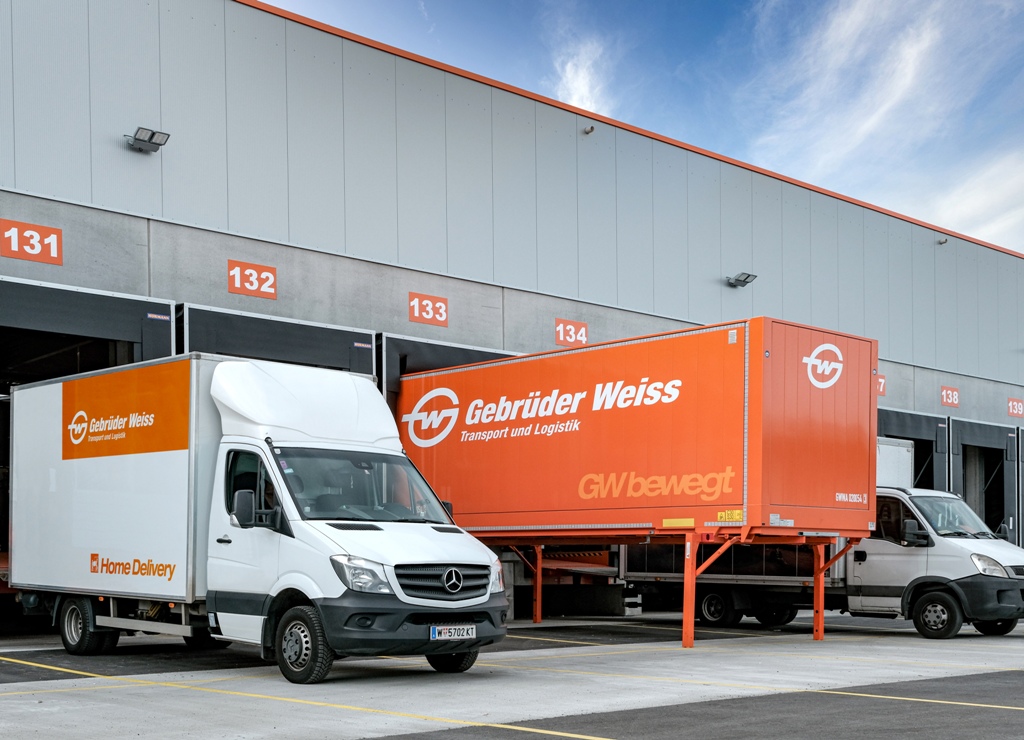 The company added a new 5,000 sq m building to the plot to meet market demand.

The number of consignments in Austria shipped by Gebrüder Weiss’s home delivery division also increased from 173,000 in the first half of 2019 to 235,000 in the same period of this year.

Gebrüder Weiss said it intends to build on its success by expanding its activities in Eastern Europe. It is also eyeing the possibility of accessing new markets in other countries.

ASL takes up options on 10 more B737 cargo conversions