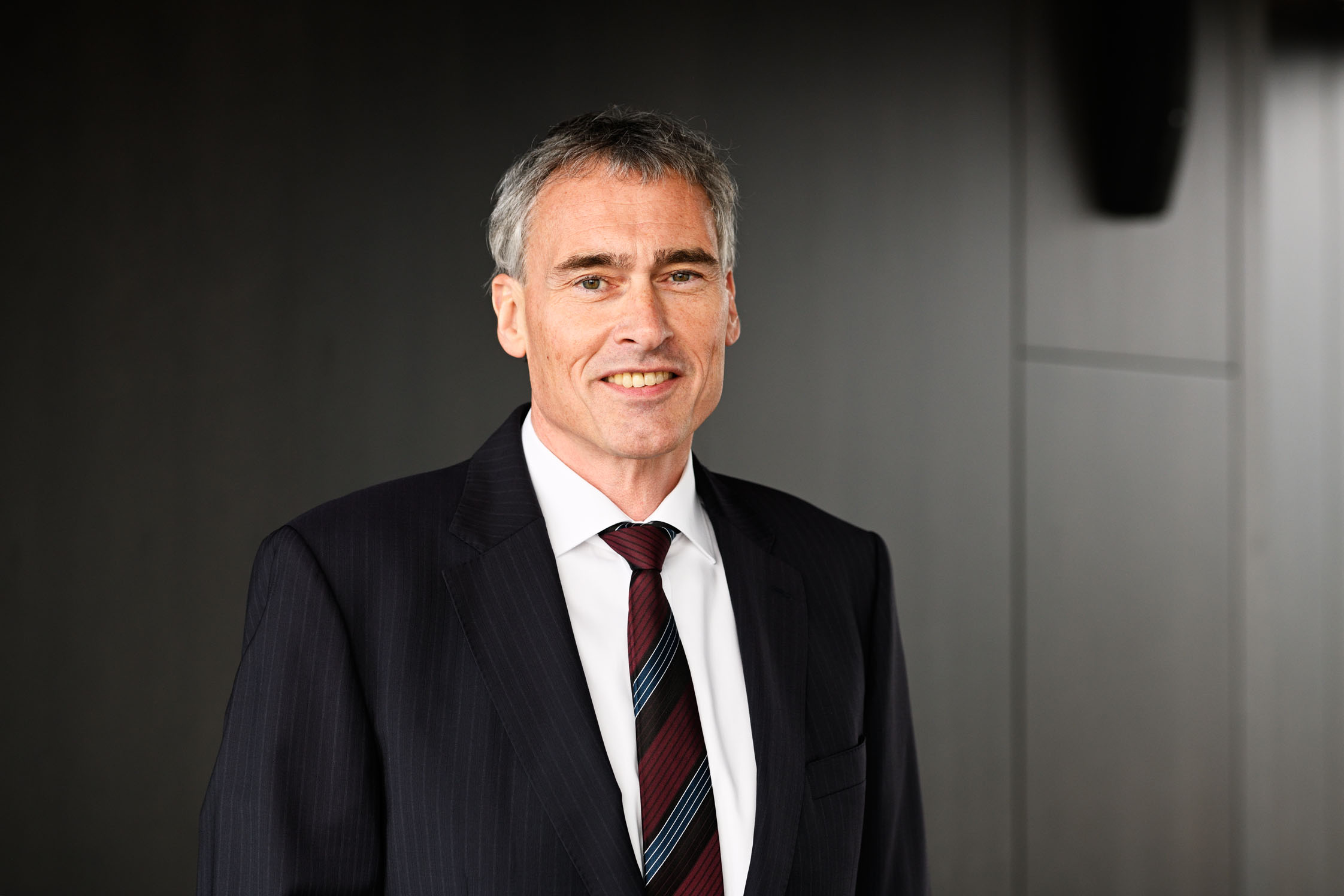 “Gebrüder Weiss services on and along the Silk Road include air and sea freight, railway and multimodal transports, as well as special logistics solutions including warehouse logistics, local distribution — and now include parcel transports as well,” the company said.

Gebrüder Weiss, which owns 65% of the shares in the new Shanghai-based joint venture, already has branches and offices at 19 hubs in the Greater China region. It also has offices in Kazakhstan, Uzbekistan, Russia, Georgia and Armenia.

Lothar Thoma (pictured), a member of the management board at Gebrüder Weiss, explained: “The growing trend towards e-commerce means that the volume of parcel shipments between Asia and Europe is also steadily on the rise.

“We are now pooling our expertise in Europe and Asia with the aim of addressing both Asian and European e-commerce companies.”