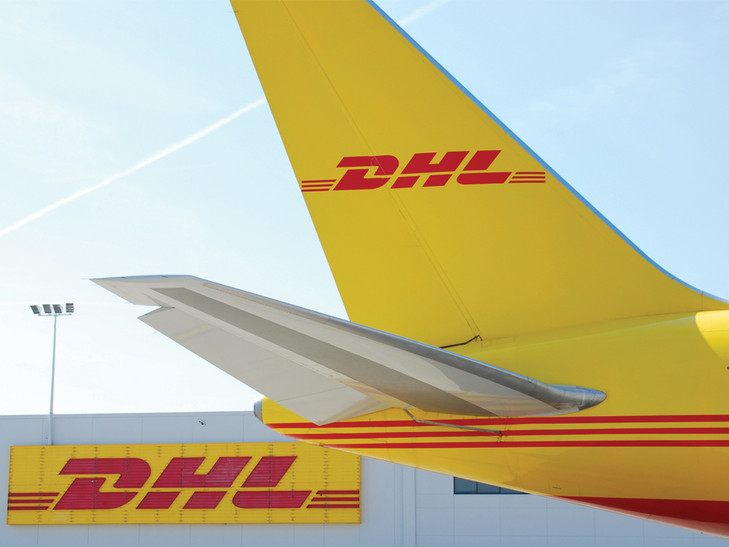 DHL Express has launched a new service from Hong Kong to the UK in response to increased demand for medical, industrial and consumer goods.

The new weekly service, which utilises a Boeing 747-8 freighter with a payload of up to 100 tonnes, is the only direct cargo route between Hong Kong and the UK’s East Midlands Airport.

Ian Wilson, chief executive of DHL Express UK and Ireland, commented: “As lockdowns in many countries around the world begin to ease, we’re seeing a sustained growth in demand for goods from Asia, covering all of the usual high value or time-critical products like technology, medical and industrial goods. We have introduced this new direct route operating into East Midlands Airport as a direct response to this, and as part of our ongoing adaptations to the network to enable us to best serve our customers.”

“This new route is further evidence of the airport’s vital role as a global hub for time-critical goods and a facilitator of world trade. As one of the UK’s most strategically important infrastructure assets, East Midlands Airport is well-placed to support the gradual steps being taken by countries to re-start manufacturing and exports as they ease their way to normality following Covid-19 as well as being key to unlocking the UK’s economic potential in the coming years.”