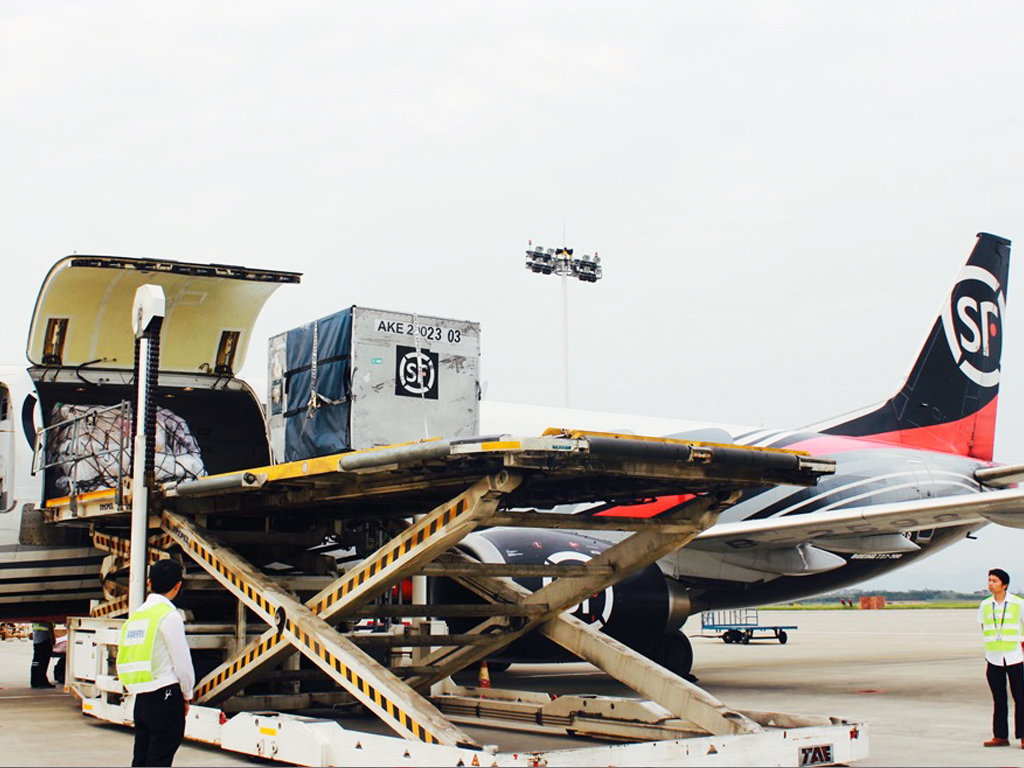 SF Express, one of the biggest delivery firms for Alibaba, says it has been dropped by the online retail giant for refusing to share its customers’ data.
According to a report in the Financial Times, Alibaba’s Cainiao logistics arm told Alibaba sellers on 30 May to use other couriers in response to SF’s decision to stop sharing the information. The paper reported SF as saying that it would continue to guard its core competitiveness and hopes other operators would “be vigilant against Cainiao dipping its finger in courier companies’ core data”.
Cainiao was reported as saying SF Express’ decision to stop sharing data could lead to “confusion” and could lead to losses for sellers and customers. The instruction to stop using SF was temporary, it added.
According to the South China Morning Post, the country’s State Post Bureau has now intervened in the dispute, issuing a statement urging the two companies to work out their differences.
The dispute also pits some of Asia’s wealthiest business tycoons against each other; SF Express founder Wang Wei is reputed to be China’s third-richest man following a 75% surge in the price of the company’s shares in February. The price of the companies fell 3.7% recently in the aftermath of the dispute.
Data sharing is a key element of Alibaba’s logistics strategy. It aims to make its supply chains as fast and efficient as possible by being able to access and analyse as much information and data as possible.
In contrast, US rival Amazon is attempting to make its supply chain operation more efficient by taking control of the process itself through investment in logistics and transport infrastructure and assets when it sees this as necessary.