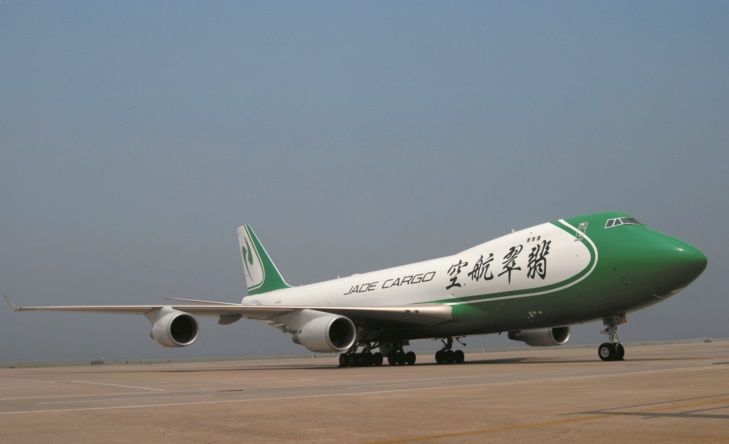 Two Boeing 747-400 freighters have finally been sold on the Alibaba-owned auction website, Taobao, with SF Express the buyer.
According to the South China Morning Post, the aircraft, which were owned by insolvent Chinese carrier Jade Cargo, were bought by fast expanding SF Express for Yuan160.8m and Yuan162m
The opening bid prices stood at Yuan133.8m and Yuan135m.
The report said the aircraft were owned by a state court, which took possession of the B747s after Jade Cargo filed for bankruptcy in 2013.
Another aircraft owned by the court went unsold and remains at Shenzhen Bao’an International Airport.
There have been six previous attempts to sell the aircraft online and they were first put up for sale they had an asking price of a combined Yuan1.3bn.
While they are fairly good aircraft, the amount of time they have been out of action means they could need a fairly extensive and costly overhaul.
SF Express has been busy expanding its fleet over the last few years so the purchase of the widebody freighters should not come as too much of a surprise.
In August, its airline arm added its 40th freighter to its fleet, which includes five B767s, 18 B757s and 17 B737s.
In May, the airline announced plans for a tie-up with UPS to develop international delivery services between China and the US.
Read more express industry news