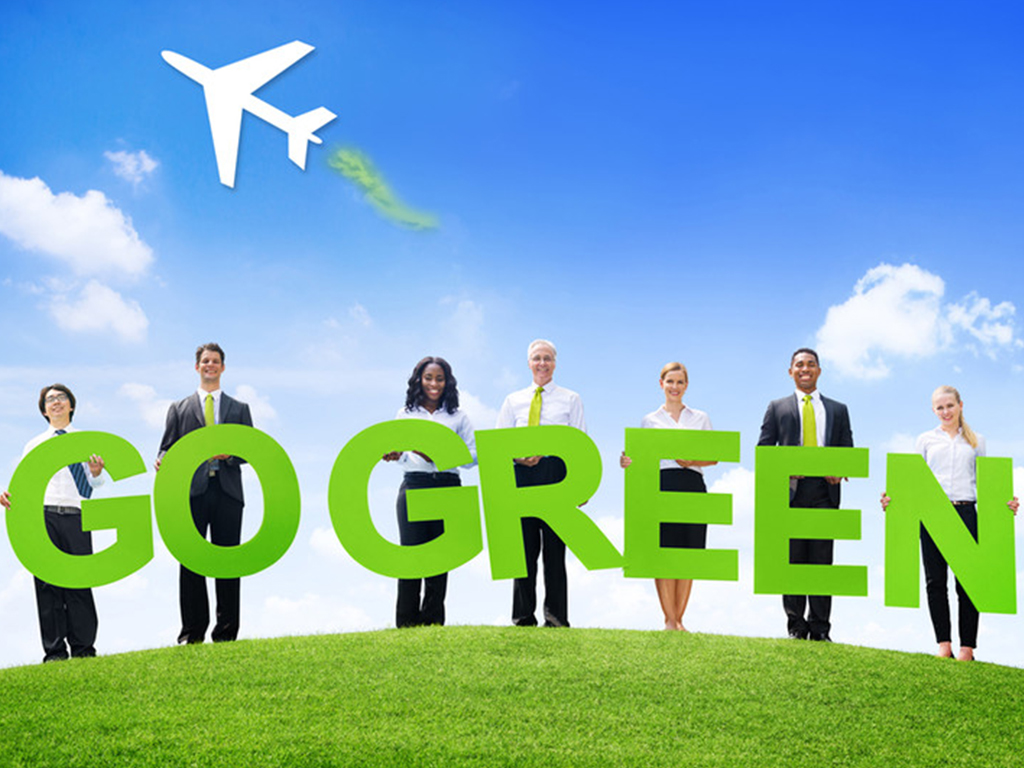 Deutsche Post DHL Group has been recognised as a sector leader in environmental management of transportation for the Germany, Austria and Switzerland region by independent non-profit organization CDP (formerly the Carbon Disclosure Project).
The express operator’s overall A-score puts it in the top 15% of companies in the industry in the three countries, said CDP region director Susan Dreyer.
Deutsche Post DHL Group director of corporate communications and responsibility, Christof Ehrhart, said that many of the company’s stakeholders now measure its success “not just on business performance and financial strength, but on its commitment to social and environmental responsibility.”
He added: “CDP’s very positive assessment of our environmental management system will encourage us to continue our success in creating solutions that improve both our own environmental performance and that of our customers.”
CDP awards Sector Leader status to companies that demonstrate a high degree of transparency on climate-change activities and performance, including defining targets, achieving emissions cuts via reduction measures and verification of reported data. CDP climate scores are on a scale from A to F.
The Group adds that its sustainability management has also received strong ratings from independent rating agencies MSCI, RobecoSam (Dow Jones Sustainability Indices), Sustainalytics Research, FTSE4Good and Oekom Research as well as supplier platforms EcoVadis and the Electronic Industry Citizenship Coalition.
MSCI once again awarded Deutsche Post DHL Group its maximum AAA rating and, as in previous years, it the only company in its sector to receive it. The RobecoSam assessment had Group performance improving significantly across all dimensions, with the Group’s percentile ranking climbing to 93. As a result, Deutsche Post DHL Group was once again listed in the Dow Jones DJSI World and DJSI Europe sustainability indices.
Sustainalytics Research rated Deutsche Post DHL Group ‘Industry Leader’ with its second-place finish among 142 evaluated companies.
The group also showed improvement in all individual categories of the FTSE4Good Indices ratings while the EcoVadis platform for supplier sustainability ratings once again awarded the Group its highest ‘Gold’ standard rating for 2016. The Group also achieved a top ranking in the EICC rankings with a 97% rating. Oekom Research awarded Deutsche Post DHL Group a C+ Prime Standard rating.