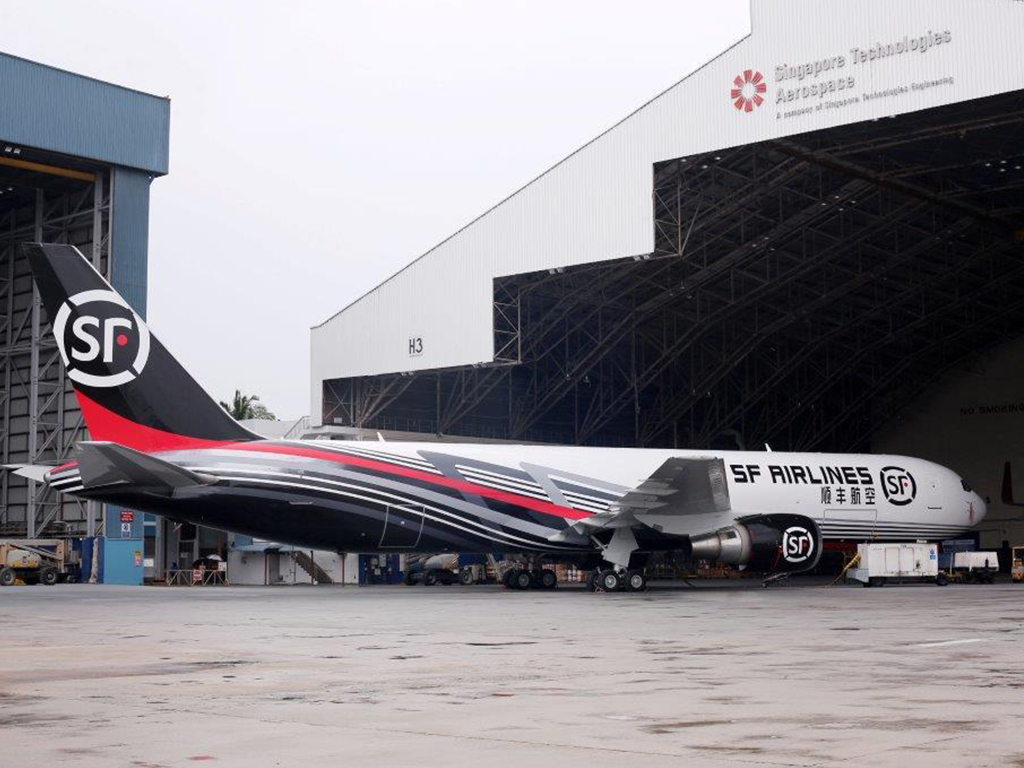 SF Express is to build its own airport in the Wuhan area, according to China Aviation Daily, quoting an interview with its president Tu Wei with CAACNews. China’s largest private express company is reportedly investigating possible sites for a freight airport in South Central China although sources quoted suggest that the location will be Yanji, and the scheduled opening date 2020.
Logistics companies opening and operating their own purpose-built airports are rare worldwide, but SF has a dominant position in the domestic air freight market, flying 830,000 tonnes, or 20% of the total in 2014.
Founded in 1993, it currently operates a fleet of 40 owned and chartered aircraft and has signed a for 25 Boeing 767-300Fs along with six 767-300ER freighter conversions from Qantas. By the time the airport is scheduled to open, the fleet is anticipated to have grown to 100 aircraft.
According to its website, SF Express has nearly 340,000 and 12,260 service centres in China and overseas.

Katharina Prost has been appointed managing director finance and administration at AeroLogic, the joint venture between DHL Express and Lufthansa…