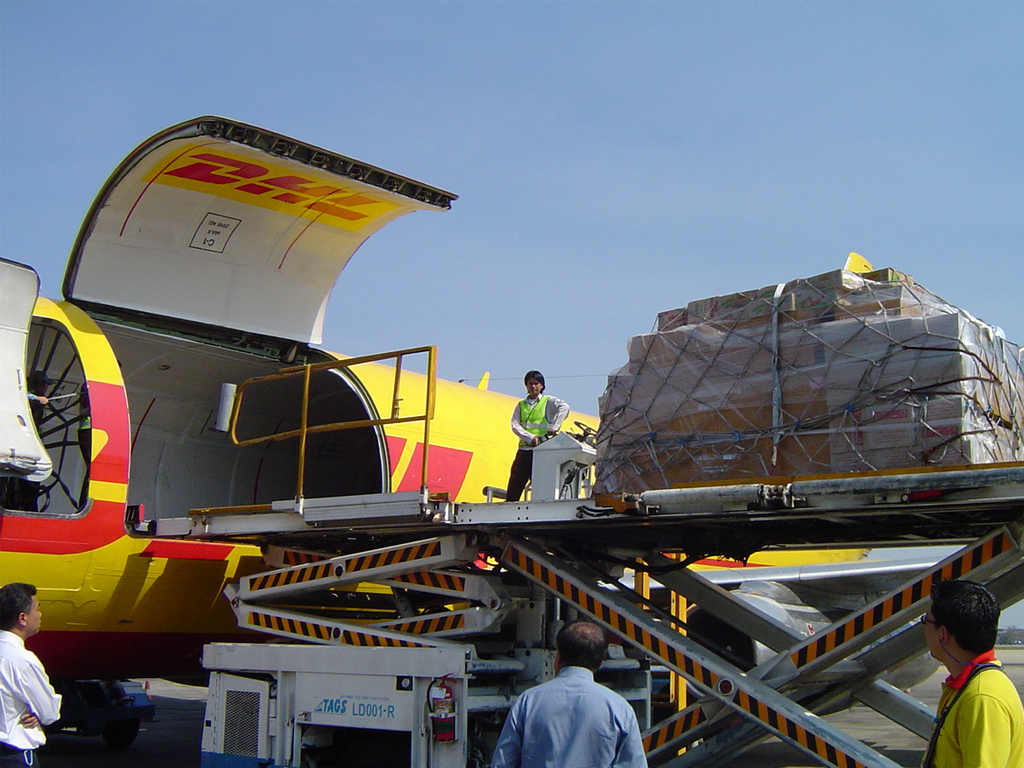 Deutsche Post DHL Group is sending a disaster response team (DRT) to Port-au-Prince in Haiti to help with the response to the recent hurricane. Volunteers will provide logistics support at Toussaint L’ouverture International Airport free of charge, coordinating incoming international aid and preparing it for onward transportation to affected areas.
Manager of the Panama-based DRT Americas team, Gilberto Castro, said: “In the aftermath of hurricane Matthew, Haiti may be facing a severe humanitarian crisis. Although it is still too early to assess the full extent of the losses and destruction, the DRT is on the ground and ready to facilitate the logistics of incoming relief goods and to secure fast processing of supplies.”
It is the DRT teams’ second experience of Haiti – they were deployed in the wake of the January 2010 earthquake, which left 230,000 dead.
The DRTs are part of Deutsche Post DHL Group’s GoHelp disaster management program, which has operated in partnership with the United Nations since 2005. The Group provides the UN with free access to its core logistics expertise, global transportation network and the logistics skills of more than 400 specially trained volunteer employees who can deploy within 72 hours.
Since the partnership was launched, the DRTs have completed more than 30 assignments – most recently in April 2016 following the earthquake in Ecuador and after the tropical storm that hit the Fiji Islands in February.
In addition to the DRT deployments, the group’s Get Airports Read for Disaster (GARD) initiative – also part of the GoHelp program – helps airports in risk regions to be better prepared should disaster strike.

SpiceJet has launched 14 cargo services to and from north east India, using its Bombardier Q400 aircraft, to move perishables,…