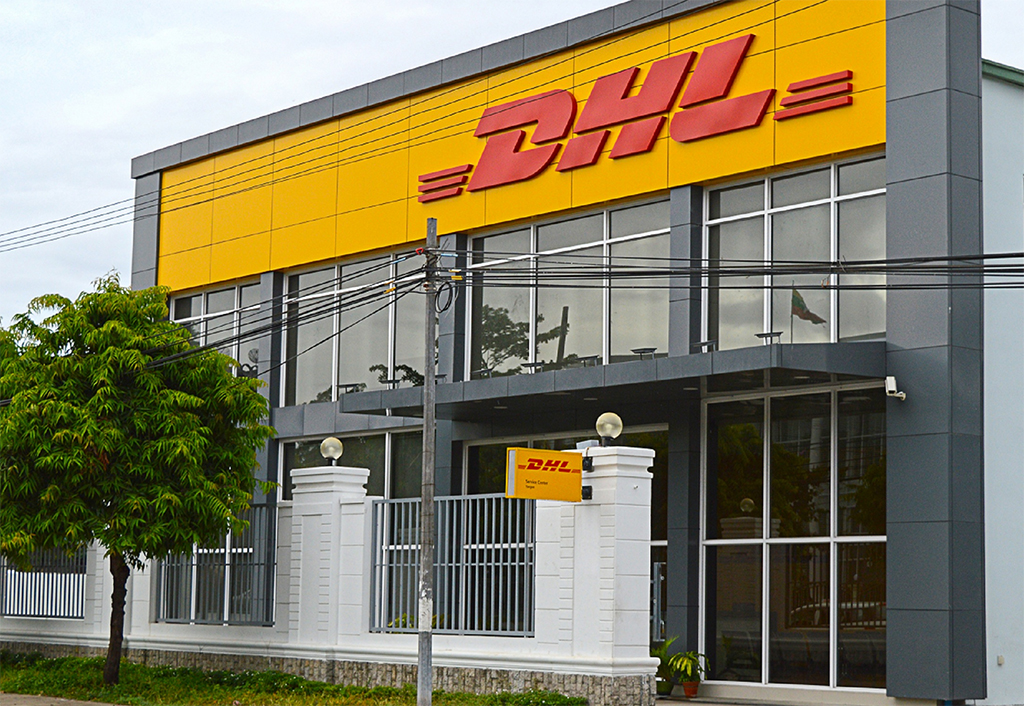 DHL Express has opened what it describes as “the largest express facility in Myanmar”. Located in Yangon, close to the city’s airport, it occupies over 50,000 sq ft of land and has a built-up area of 32,500 sq ft.
“DHL launched this facility to cater to Myanmar’s increasing logistics needs, driven by growth sectors such as infrastructure, oil and gas and garment industries,” remarked Mark Ong, DHL Express’ country manager for Myanmar.
“It is designed to handle massive shipment volumes expected over the next decade — to the year 2025 and beyond.
“The new service center is located close to the airport,” Ong continued,”which enables us to ensure faster deliveries for more customers, connecting them to our global network of over 220 countries and territories worldwide and our global standards of service and quality.”
The facility has a conveyor belt system that extends over more than 280 ft that allows goods to be directly loaded into courier vans and rapidly distributed.
High security and full visibility of the shipping process is another feature of the facility.
Parcels are continuously monitored by an X-ray machine, in addition to over 30 CCTV cameras located throughout the premises.
“Strengthened by the dismantling of trade barriers, continued economic reforms and foreign direct investment, Myanmar – with its resource-rich land and strategic geographic location at the intersection of China and India – is full of untapped potential,” enthused Yasmin Aladad Khan, executive vice president of commercial for Asia Pacific and managing director of Emerging Markets, DHL Express.
“The opening of this facility reinforces DHL’s commitment to logistics excellence in the region. We look forward to contributing significantly to this crucial growth phase of the nation.”
The new facility forms part of a DHL Express Myanmar network which now incorporates four service points, three service centres and a fleet of over 30 vehicles. DHL Express has operated in Myanmar for over 30 years.