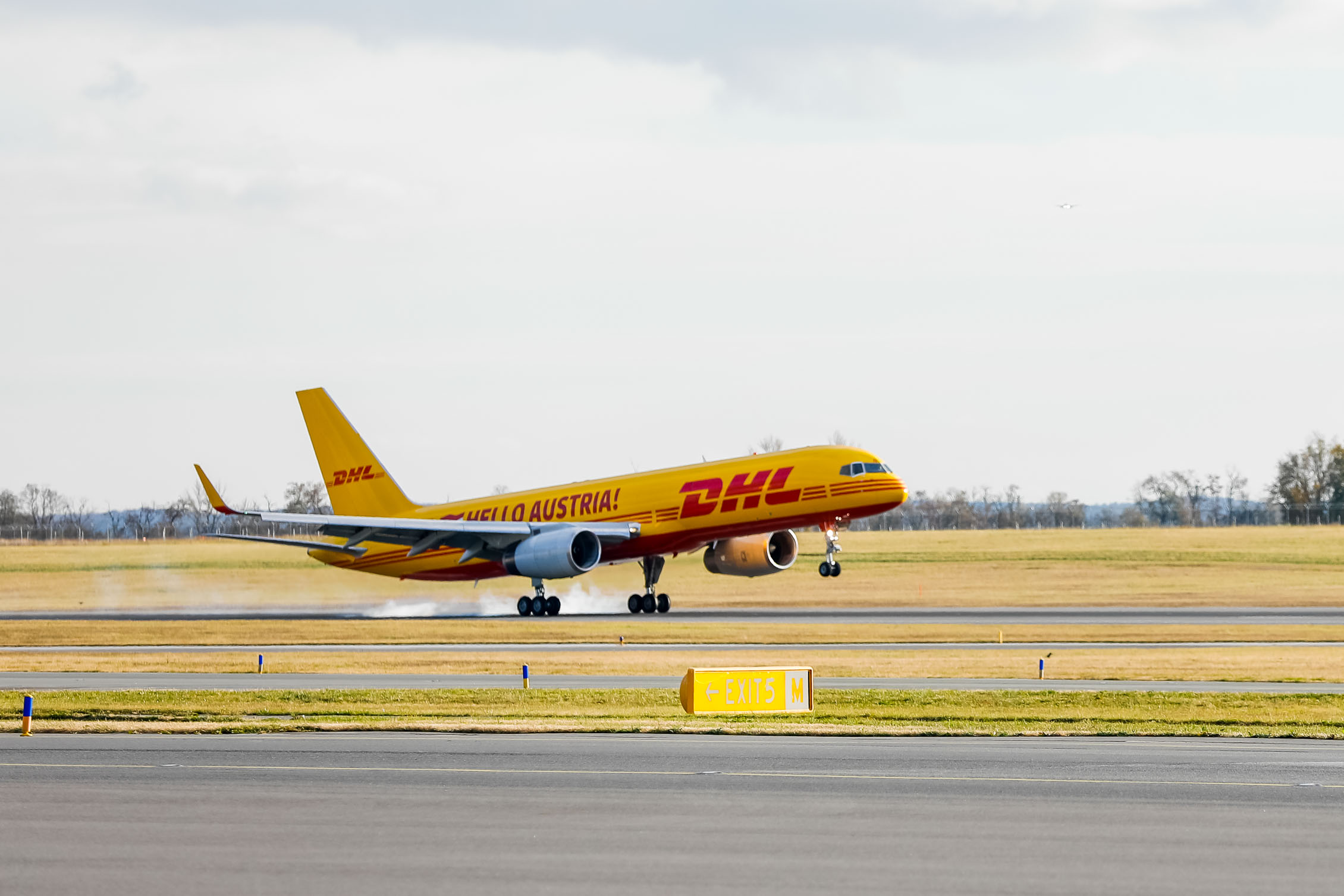 DHL Express has launched a new Austria based airline that will eventually operate with a fleet of 18 B757 freighters.

The new carrier, DHL Air Austria, will be based at Vienna Airport which the express firm said was geographically at the heart of Europe.

The aircraft are being transferred from its UK airline in light of the country’s withdrawal from the European Union, which limits UK carriers’ ability to make intra-European flights.

The UK airline will concentrate on international operations with a fleet of B777 and B767 freighters.

Ralf Schweighöfer, chief executive of DHL Express Austria, said: “With this important step, we are making our air freight network in Europe more flexible and stable, while at the same time continuing to meet our customers’ high demand for cross-border express deliveries and providing them with sufficient capacity.”

Three of the total of 18 Boeings are already registered in Austria. The transfer of another 15 aircraft to DHL Air Austria is expected to be completed in the first quarter of 2022.

The AOC (Air Operator Certificate) required to operate the airline and consequently the OL (Operating License) were issued on October 18, just nine months after talks with Austrian authorities had got underway.

DHL Express said: “After examining several options in various European countries, Austria was chosen as the optimal location for the new cargo airline. In addition to stable political and economic conditions and the excellent global reputation of the domestic aviation authorities, the location also offers the best geographical conditions in the heart of Europe.”

The company added: “In an increasingly globalised world, the importance of exports and imports is growing rapidly, and this trend will continue even after the Covid-19 pandemic. The global networking of domestic companies is progressively becoming a decisive competitive factor.”