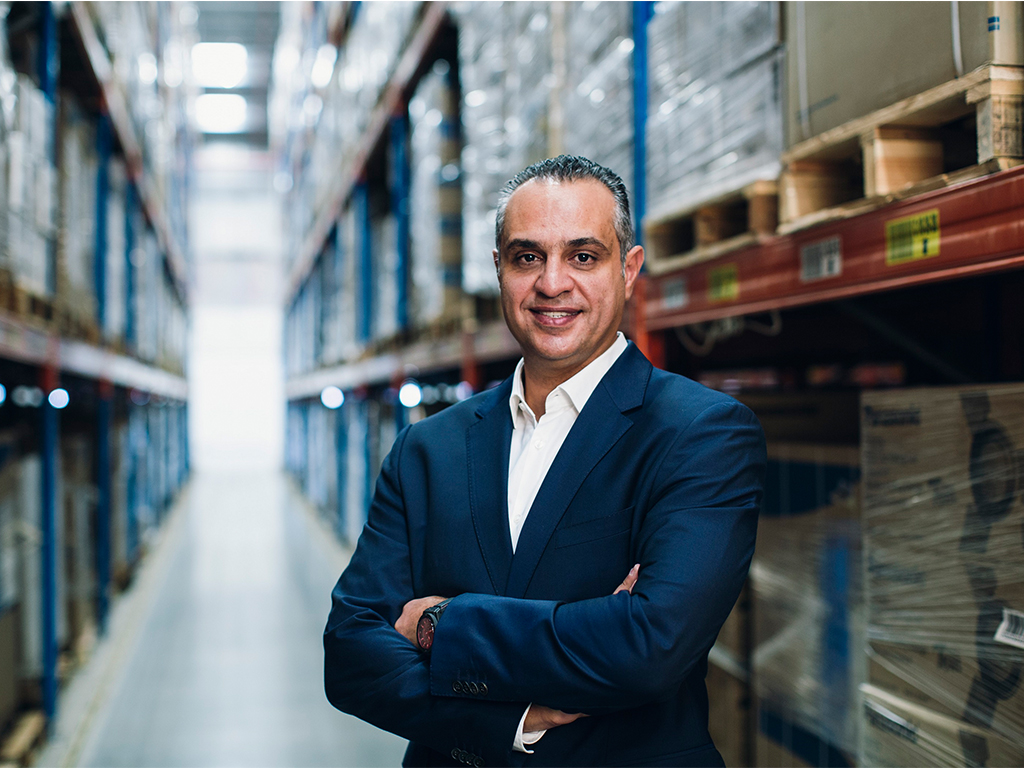 Middle East owned Aramex said that the online delivery market had helped it ride out global economic uncertainty and delivery strong growth in the first months of this year.
The Dubai-based logistics company announced net profits up 12% to AED 96.9 million in the first quarter of 2016 compared with AED 86.6 million in 2015while revenues increased 13% to AED 1,048 million versus AED 930 million in 2015.
The growth was led by international business, driven primarily by robust e-commerce growth across all markets. Domestic Express business revenue also increased in key markets, particularly Asia-Pacific, where growth for the quarter was boosted by the acquisition of Fastway Couriers.
Chief executive, Hussein Hachem, said: “Despite global economic uncertainty, continuing oil price volatility and currency fluctuations, our performance was very strong. Net profit growth could have been even stronger, up by 18%, had we not accounted for a one time acquisition cost of Fastway Couriers during the quarter.”
However, Aramex saw slower growth at the end of the quarter, he added. “We are closely watching this trend so we can quickly adjust to any volatility, and we’re cautiously optimistic about continuing our growth momentum further into 2016.”
Aramex launched a new mobile app in Q1, which will be rolled out across the UAE and other markets in Q2. A Rapid Scaling-Up model will also shortly be unveiled to encourage partnerships with delivery businesses worldwide, extend global reach and improve delivery transit times.
In the rest of 2016, Aramex plans to enhance its e-commerce platform to take advantage of the rapid growth of cross-border e-commerce and will actively look for future acquisitions in key markets, particularly in Asia where it sees significant opportunities, and Africa where growth is steady particularly in the Subsaharan region.