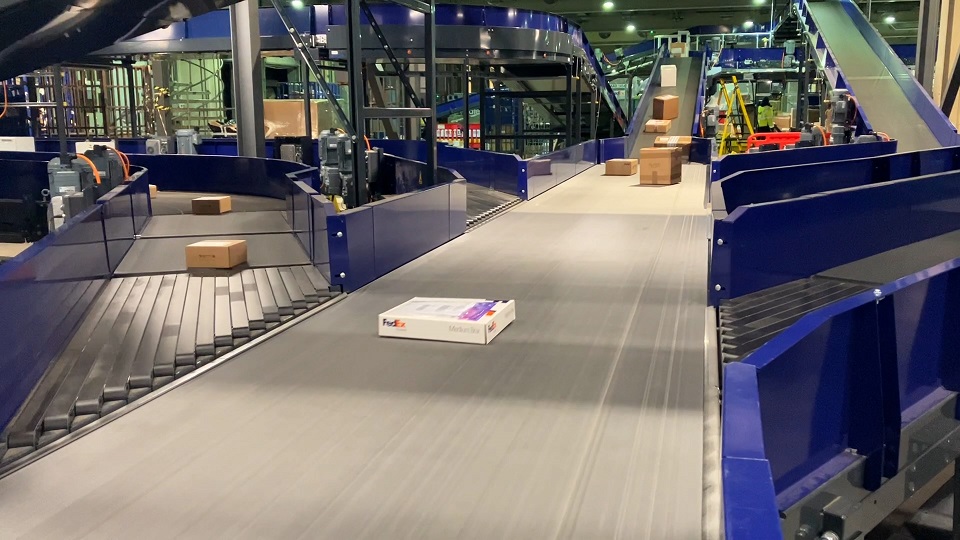 FedEx said the new automated scanning and sorting technology “speeds up the flow of exports through the site’s operations”.

Around 80% of shipments bound for international markets are being scanned and approved by the new sorting machines.

The upgrade is part of an ongoing redevelopment of the facility and follows a previous expansion of the building in December 2020.

Work is also underway on a new FedEx import sort system expected to be completed in 2023, with the total value of the work estimated at $25m.

Alun Cornish, managing director, ramp and gateways operations for Northern Europe at FedEx, said: “With this investment we’re demonstrating our long-term commitment to the region, for the upcoming peak season and beyond.”

Stansted is the UK’s third-largest cargo airport and handles over 258,000 tonnes of cargo annually.